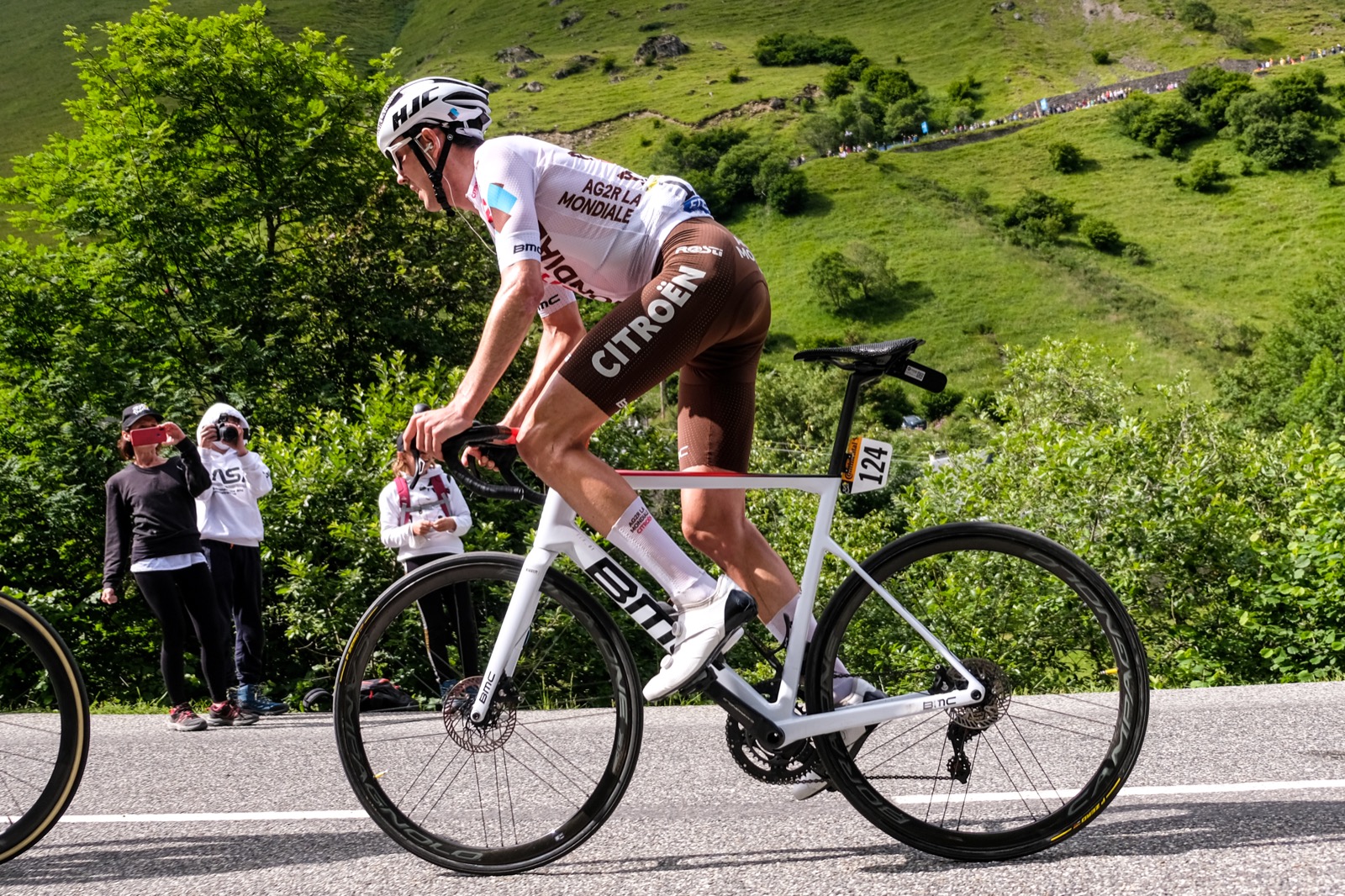 Ben O’Connor : « Proud of my performance »

“I felt really good today and I’m proud of my performance. I tried to follow Tadej Pogacar and Jonas Vinegaard but it was not possible. I did succeed in grabbing a few seconds in the general classification. For tomorrow’s stage, everyone will try to do their best … As was the case today. Tadej is a tone above. Tomorrow’s stage is short and the level of the rest of us fighting for places in the general classification is pretty equal. We’ll see if it’s possible to take some time.”Ben

Ben O’Connor retains 5th place overall. He is now just 17 seconds behind 4th place, Rigoberto Uran. Aurélien Paret Peintre is 4th place in the best young rider classification and the AG2R CITROËN team is in third in the team classification. Dorian Godon, meanwhile, spent July 14th in the breakaway. “We tried to get as far ahead as possible. As a break of six, we worked well together on the flats, and handled the climbs alright. That last climb I managed to do with what energy I had left,” said Dorian Godon.

Thomas Delphis, 22, French U23 time trial champion in 2020, Paul Lapeira, 21, third in the 2021 French Amateur Championship, who has signed a professional contract for two seasons beginning January 1, 2022, and Valentin Retailleau will be stagiaires for the AG2R CITROËN team beginning on August 1st. All three of them currently wear the colors of our AG2R CITROËN U23 team, the Chambéry Cyclisme Formation.