Benoit Cosnefroy (24) has extended his contract with the AG2R LA MONDIALE team for three years, until the end of the 2023 season.
Following Geoffrey Bouchard (2 years), Dorian Godon (2 years), Oliver Naesen (3 years), Aurélien Paret Peintre (2 years) and Alexis Vuillermoz (1 year), he is the sixth rider to extend his contract. 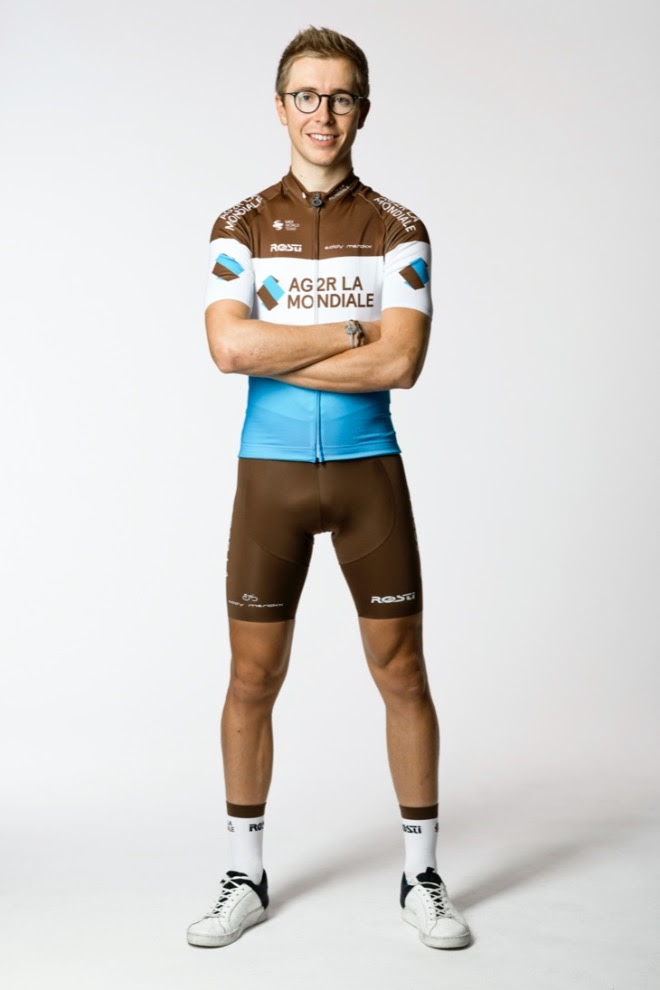 « Extending my contract with the AG2R LA MONDIALE team means that I am choosing continuity and ambition. Getting a three-year contract is a great sign of trust from the team’s management and its partners. The whole project is motivating. I feel a real expectation around me. It’s a pressure that pleases and motivates me. The communication between everyone is very good with an interesting exchange of perspectives. I now want to win a one-day UCI WorldTour race and my dream would be to win an Ardennes classic. Today, I’m looking forward to returning to the racing season. There’s a kind of elation to think that everything will be condensed into a few months and that there will be great things still to achieve. I really want to raise my arms in victory again. » BENOIT COSNEFROY

VINCENT LAVENU : « Ready to support him in his goals »

« We are very pleased to extend our contract with Benoit Cosnefroy, especially for three years. It was an important goal.
He is a talented rider, who comes from our region since he was trained at Chambéry Cyclisme Formation. And he is not afraid to express his ambitions. We are ready to accompany and help him to achieve his objectives. » VINCENT LAVENU