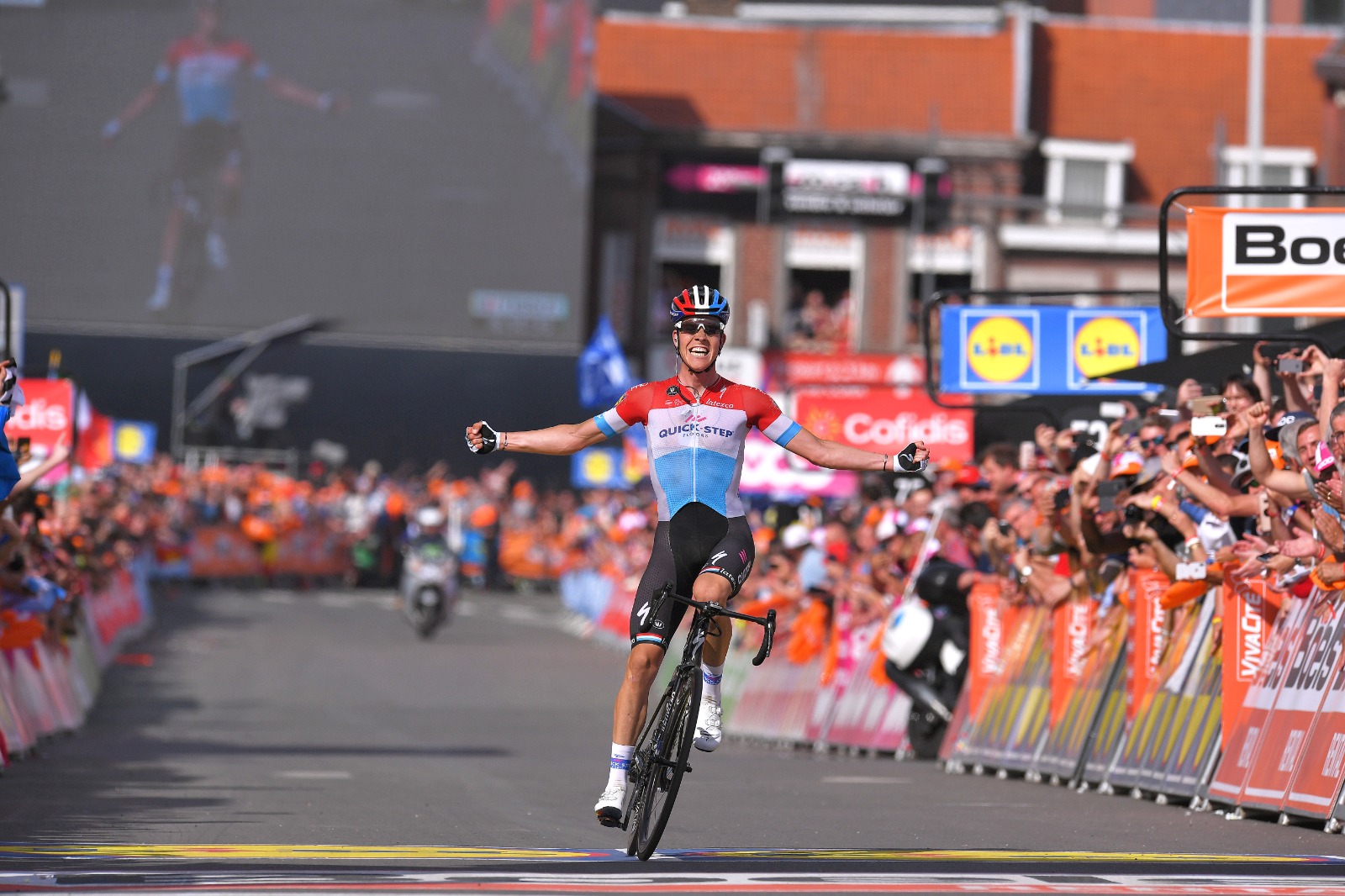 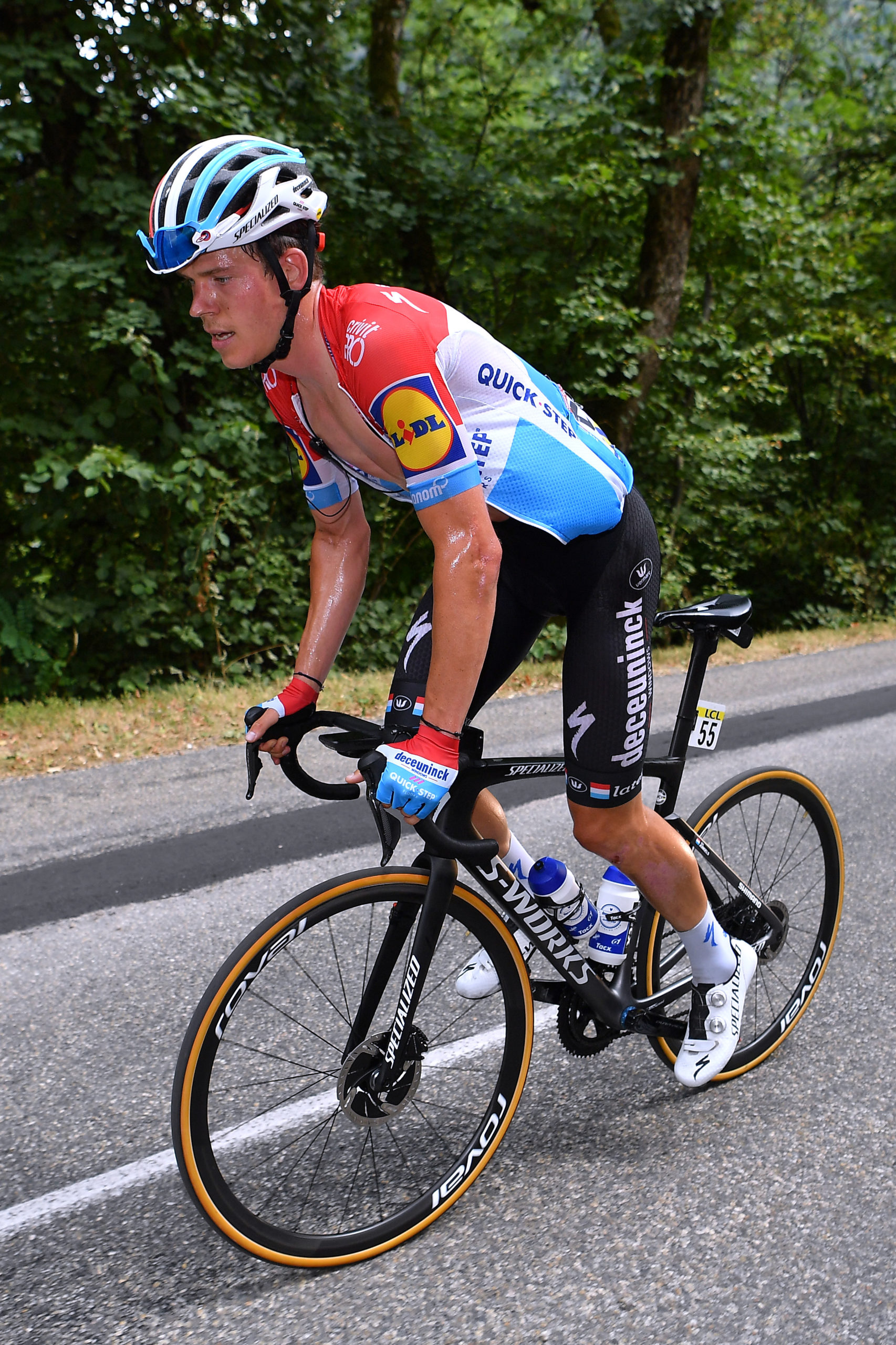 BOB JUNGELS: “Really want to do some great things”

“My first contact with Vincent Lavenu dates back to before the start of my professional career. I am happy to be able to join AG2R CITROËN TEAM on January 1st. I bought into the team's project pretty quickly, especially everything that has been put into place for performance, but also for equipment. With riders like Oliver Naesen and Greg Van Avermaet, the team will be very ambitious in the Classics, and it’s very motivating to be part of this group. And of course, we will still be looking at the stage races, since I know that this team has had a strong history in this area. I definitely want to achieve great things, initially in the one week races, but then also in the Grand Tours, even if I am already well versed in what it takes to perform over three weeks.”BOB JUNGELS

“I’ve been following Bob's career since he was an amateur. I had already tried to sign him in the past, and now I am happy that he will join the AG2R CITROËN TEAM from January 1st. He has shown the breadth of his abilities during the early years of his career, notably winning Liège-Bastogne-Liège, but also having won a cobbled event like Kuurne-Brussels-Kuurne. He will be one of the leaders of our team, in the classics, but also in stage races. Bob has already finished twice in the top ten of the Giro d’Italia (6th and 8th in 2016 and 2017), so we will assist him with our experience in this area and he will be supported by young climbers.”VINCENT LAVENU

In addition to Greg Van Avermaet (Paris-Roubaix 2017), the AG2R CITROËN Team will have another rider who has won a Monument in its squad. Bob Jungels impressively won Liège-Bastogne-Liège in 2018.