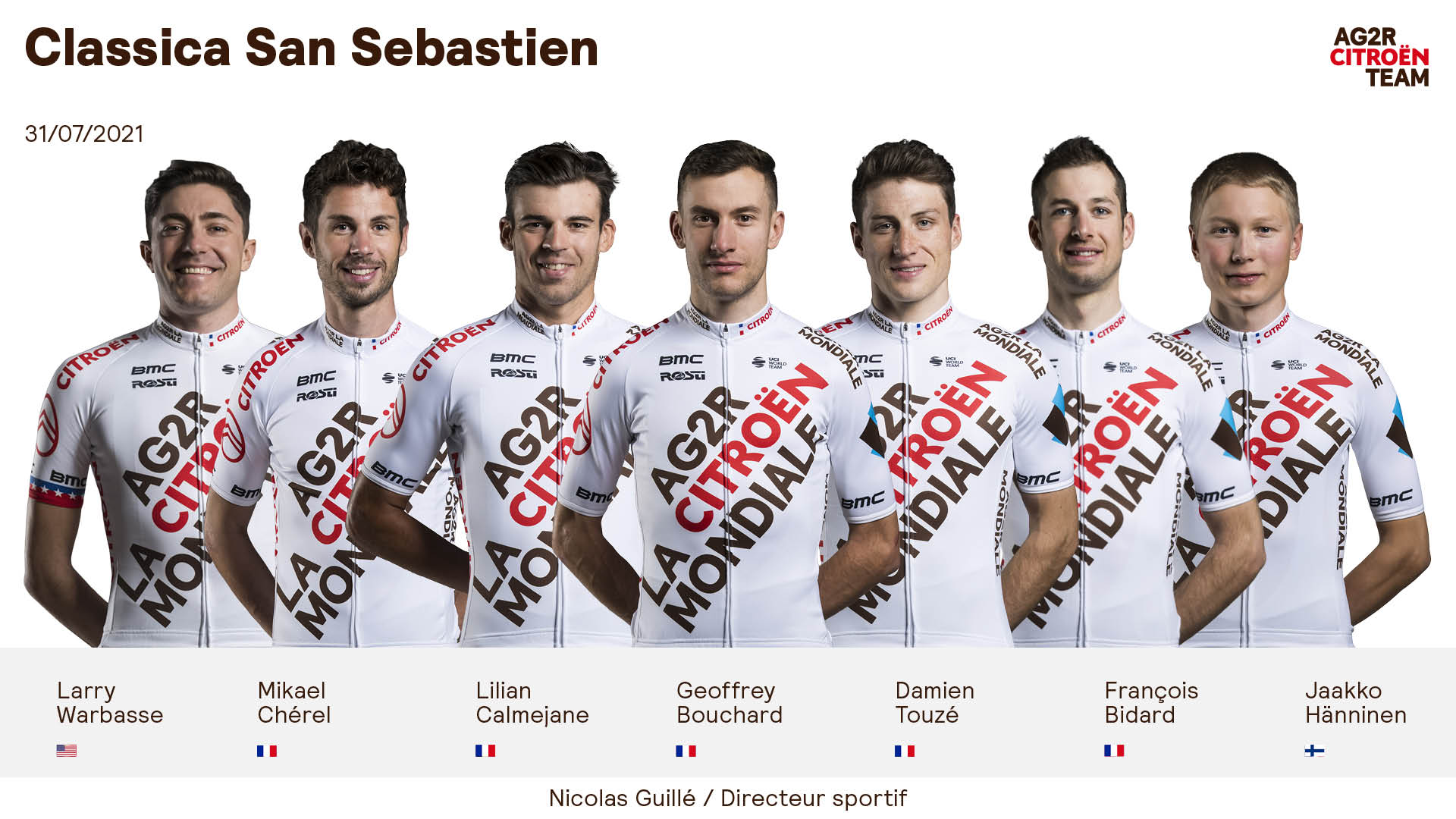 « It’s been months since I pinned on a bib number and I’m impatient. There are bound to be some misgivings, but the bottom line is that the story starts afresh. I am really motivated like it’s my first race.
After my crash (on November 24 which resulted in a double broken collarbone), I was only able to rejoin the team recently during a training camp in July at La Toussuire. I approached this camp like it was a race where I wanted to accumulate fatigue hoping to overcompensate. In training, I see that the numbers are good, the lights are green. The Classica San Sebastien, a UCI WorldTour event, is a difficult race and this will allow me to see my level very quickly. After that, I will continue with the Vuelta a Burgos (August 3 – 7). This will give me a good block of races, and that’s what I need. I want to participate in the Vuelta a Espana (14 / 08-05 / 09), but I still have to earn my place. »Mikael

Mikaël Cherel will return to competition at the Classica San Sebastien, 300 days after Liège-Bastogne-Liège on October 4, 2020, which was his last appearance in a race.

The return of François Bidard

80 days after fracturing his collarbone on March 12 during the 5th stage of the Giro
d´Italia, François Bidard will be back to racing as well at the Classica San Sebastien.