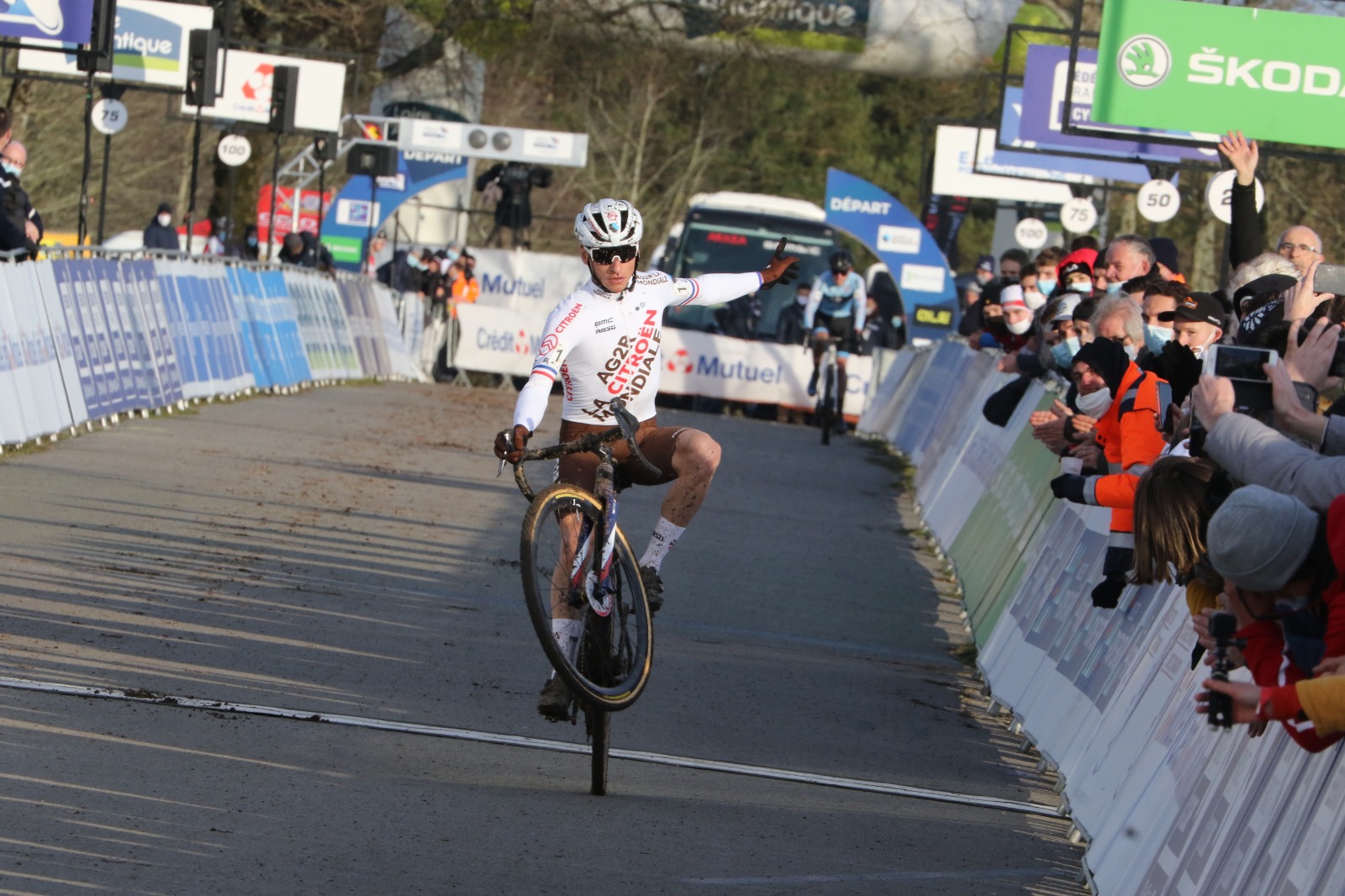 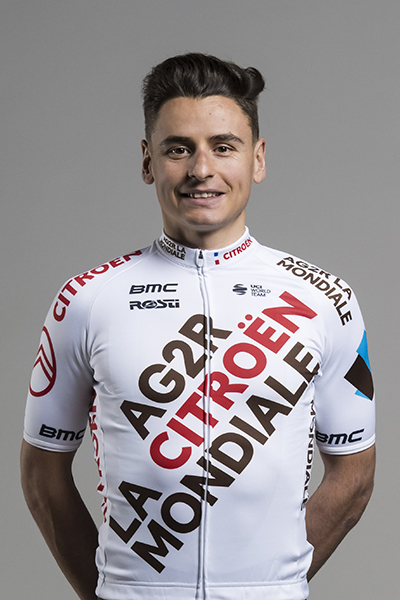 “It was quite a race, unlike last year there were quite a few twists and turns. I knew Joshua (Dubau) would be a tough customer and he showed it today. When he came back I didn’t lose sight of the fact that I was there to win and I changed my racing tactics. I was well aware that technically I was going to be a bit down on him. I managed to make the race very hard in the final and I managed to win. I had nothing to lose today and really wanted to keep my jersey. Ten years after winning a Junior World Cup on this circuit, it means a lot to win here. And this success also has a special flavor, since I am proud to bring the first victory for AG2R CITROËN TEAM.”CLEMENT VENTURINI

PFor his first race with the AG2R CITROËN jersey, Lilian Calmejane took 12th place in the French Cyclocross Championship. "I'm happy to have started and to have experienced Clément Venturini's title from the inside. Personally, I was close to the top ten for a long time but then slipped down a bit towards the end. It was a beautiful day where I was able to put some hard efforts in. Now it’s time to head to Spain for the team’s first training camp. "