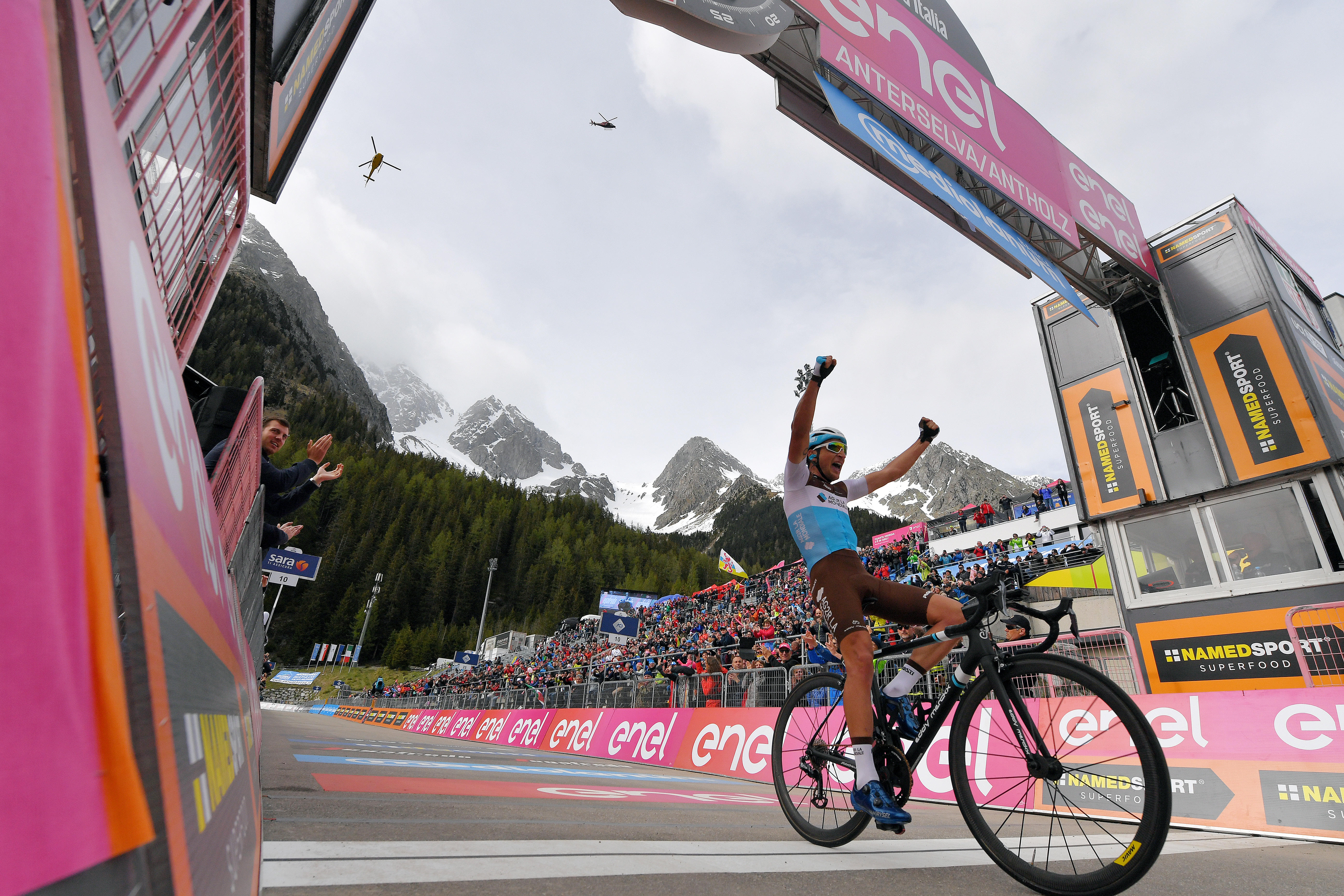 NANS PETERS : “This is huge”

“It’s amazing. I haven’t realized it yet. I have now won my first victory among the pros, and in a Grand Tour. It’s magical. Eight of us escaped on the first climb. I ended up in a group with a bunch of big names, but I didn’t let myself get too excited. I did my best to stay fresh for the final kilometers. And then I really focused at the end. I attacked only once with about 15 kilometers to go to the finish, and then I managed my effort well. With 1.5 kilometers to go to the line, I realized it was going to be enough. I could hear Arturas in my hear telling me that there was no one within sight of me behind. The team had a difficult day yesterday. This win give us the chance to continue on a good note.”NANS PETERS 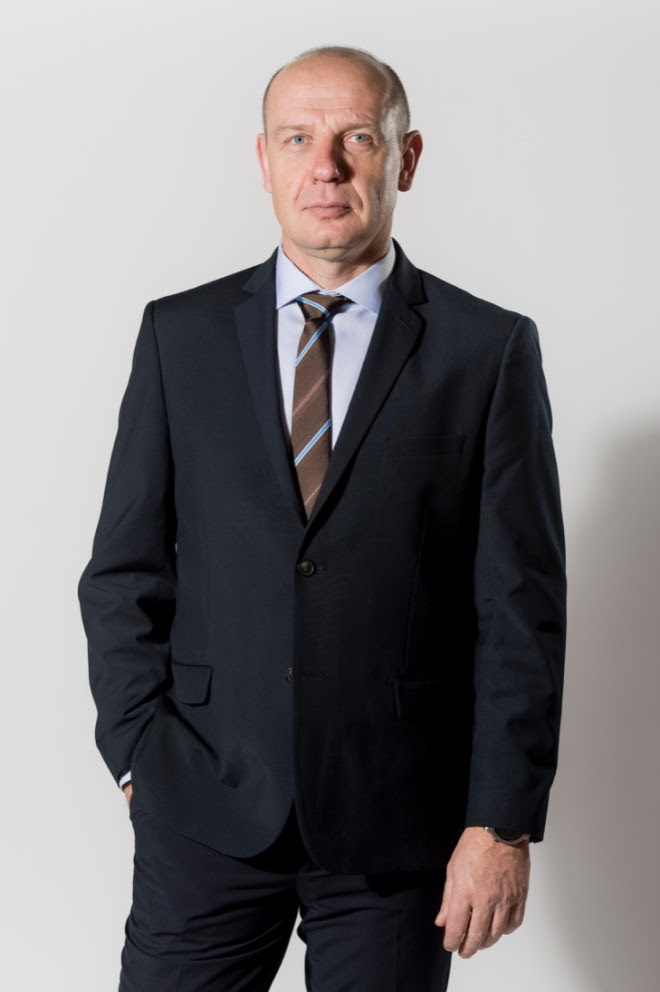 “I had a great day. Nans was in a breakaway with champions, and he behaved like a champion, too. He managed his race well, he did not panic and he attacked at the right time. We did do a recon of the final section for this stage after the Tour des Alpes, so he knew how to manage his lead. It’s been eight years since the team has won a stage at the Giro. It’s a beautiful emotion.”ARTURAS KASPUTIS

;
The AG2R LA MONDIALE team had not won the Giro d'Italia since John Gadret's victory in 2011 during the 11th stage.

6th win of the season

Nans Peters’ victory today, his first as a professional, is the 6th win of the season for the AG2R LA MONDIALE team. The other riders who have raised their arms in victory this season are: