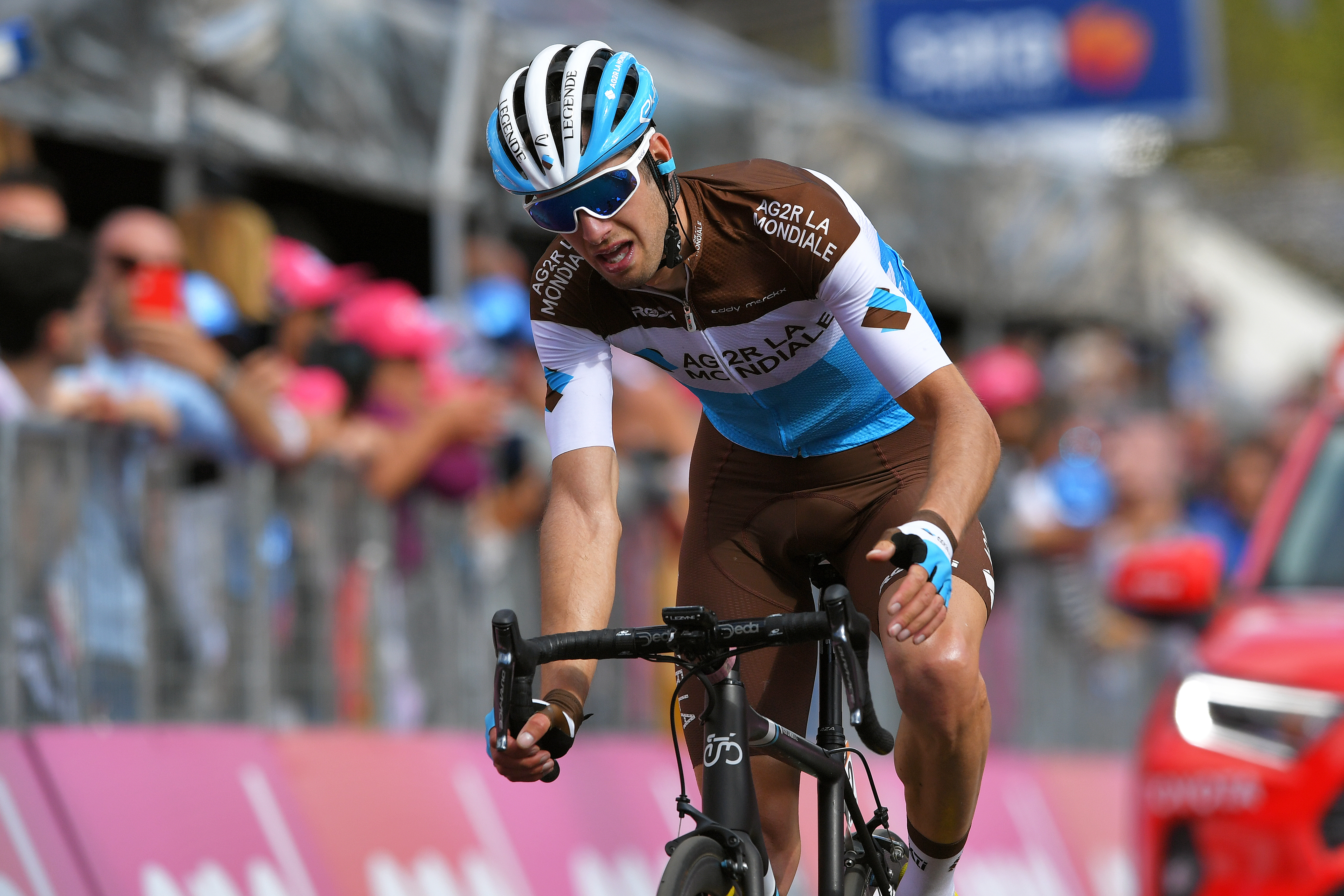 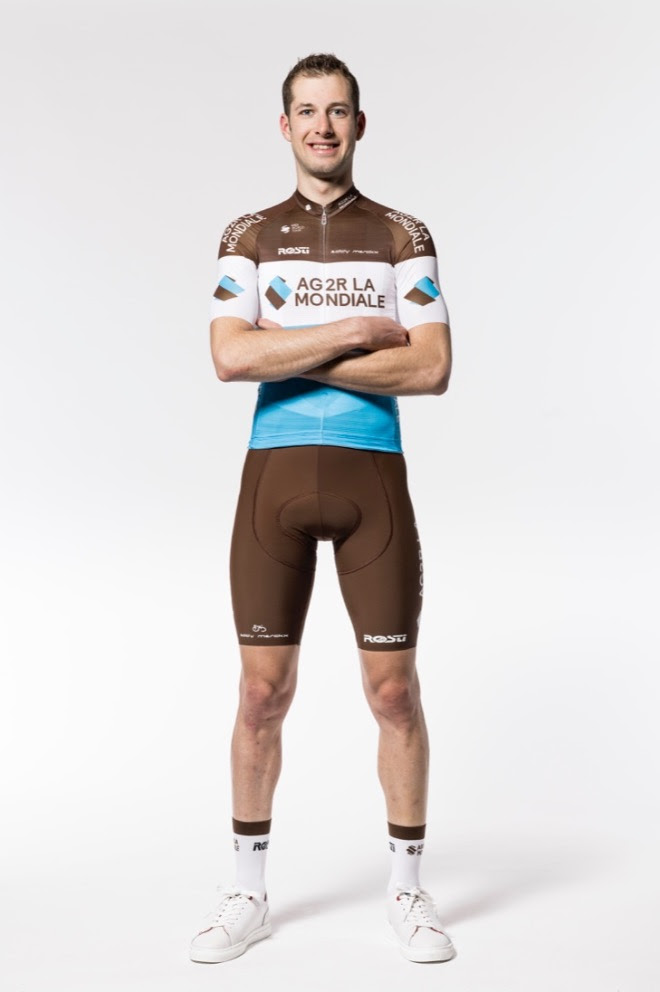 FRANCOIS BIDARD : “I tried to bluff it in the final”

“From the kilometer zero, I was already thinking of the victory. I had my eye on my breakaway opponents, and knew that Chaves did not want to miss out after finishing second behind Nans on the 17th stage. In the end, I tried to bluff them. But ultimately, the strongest were ahead. I gave everything I could. This is my third Giro, and since we no longer have a leader for the general classification, we switched into offensive mode. We are taking every opportunity; after Nans and Nico, it was my turn today. And we weren’t missing by much today. We are seeing the AG2R LA MONDIALE team, and the team will try again tomorrow.”FRANCOIS BIDARD

During a two week training camp in Sierra Nevada, the AG2R LA MONDIALE team rode 1524 kilometers with 32,000 meters of elevation gain. Silvan Dillier, who crashed on a training ride with the team, suffered a fracture of the outer end of the left clavicle at the acromioclavicular joint. He was operated on Wednesday after he returned to Switzerland. How long he will be unavailable will be announced at a later date.

Pierre Latour back to racing at the Grand Prix de Plumelec

The victim of a crash on February 22nd before the UAE Tour started, Pierre Latour fractured the lower end of the left radius and scaphoid. He will return to competition tomorrow at the Grand Prix Plumelec - Morbihan. He will then follow up that race with the Boucles de l’Aulne the next day. Depending on his condition, he could potentially then take part in the Tour de Suisse (June 15 - 23).