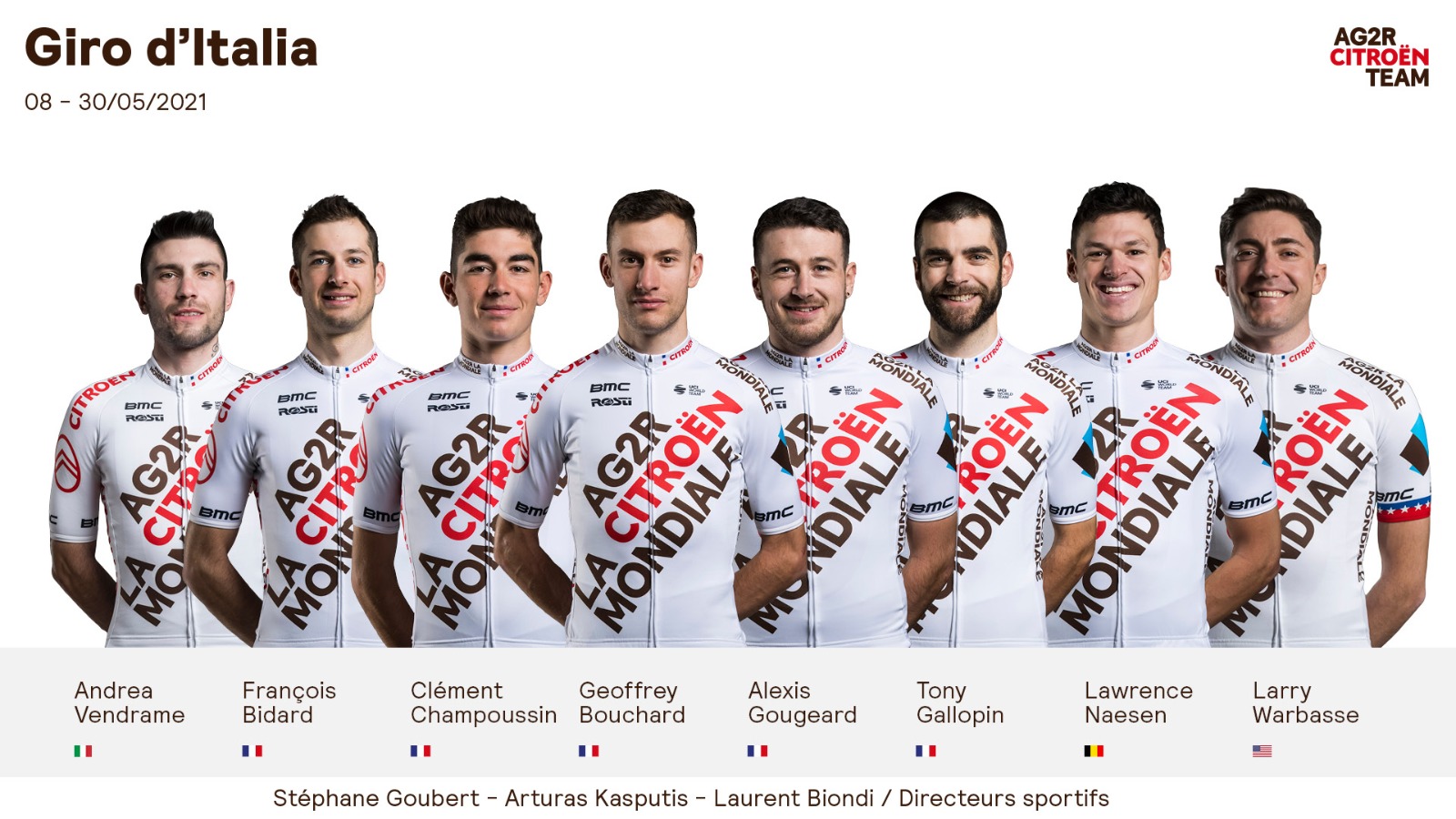 Laurent Biondi presents the riders who will be present in Turin on May 8th.

“Francis knows the Giro well and he will be a valuable asset for those who are preparing to discover the race. At ease in the mountains, he can slip into a breakaway to aim for a stage victory. He is an important part of the team especially during those the difficult times everyone faces in a three week race.”

“Though Geoffrey turned pro pretty late, he has already won the King of the Mountains jersey at the Vuelta in 2019, which was his first Grand Tour. He is coming to the Giro in excellent condition, as he already proved recently at the Tour des Alpes (11th). He can certainly look to take a stage victory and finish high in the general classification.” 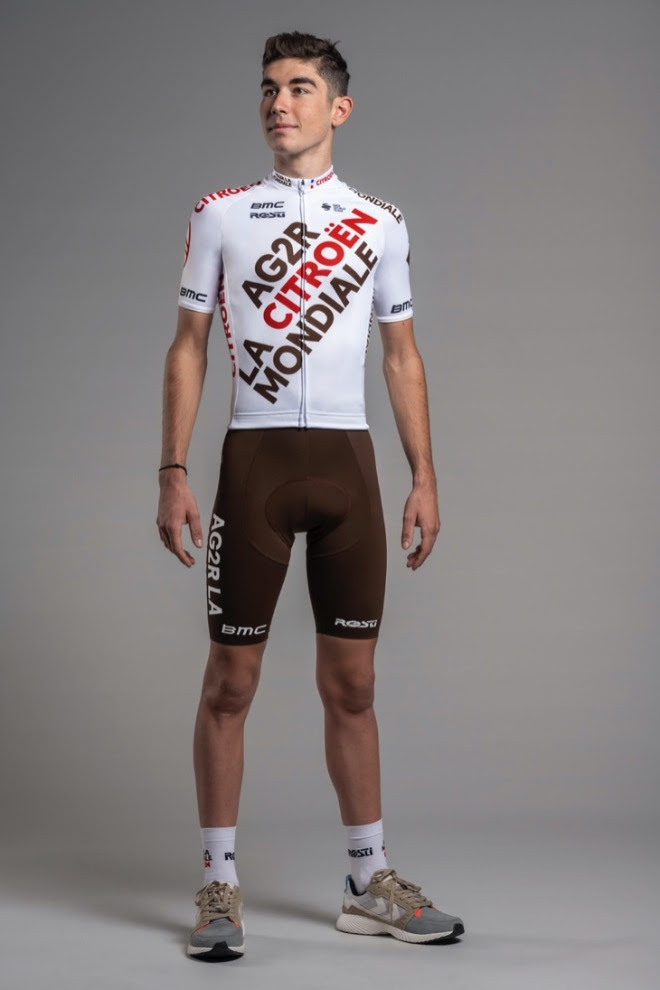 “After racing the Vuelta last year, which had just 18 stages, Clément will continue his Grand Tour education on the roads of the Giro. He is going to the race without a specific objective in the general classification, even if he will be among the protected riders. We have already seen at the beginning of the season that he has very good qualities and the temperament to win at the professional level.”

“Tony had a series of health problems last year. But after a good winter, we have already seen him at the front on some races, including the UAE Tour. He’s a rider with a lot of experience, a good road captain, and he is definitely still capable of doing great things. After taking stages at the Tour de France and La Vuelta, he dreams of a victory at the Giro.”

“Though he has been a professional since 2014, Alexis will be riding the Giro for the first time. He has a lot of experience racing Grand Tours and has already taken a stage win at the Vuelta. He is a generous rider who never shies away from joining the breaks. He can definitely win a stage and he is excellent at protecting the best-placed riders.”

“Lawrence is about to participate in his first three-week race. An expert at racing the northern classics, he will be very useful for the team during those nervous flatter stages where it is important to protect our leaders. This first Grand Tour in his career should allow him to build a foundation for the future.”

“Andrea is still young but he has already raced the Giro three times. He came very close to the victory in 2019. Last year at the Giro, he was often among the top five sprinters in the pack, but he is also comfortable climbing as well. He is always very motivated to do well at his national tour.”

“Larry lived for a while in Italy and has a strong attachment to this country. Last year, he succeeded in having a beautiful Giro finishing in 17th place overall. He will be keen to repeat this kind of performance. In the past, he has proved that he is able to win at the WorldTour level, so why not again at this Giro?”

This is the average age of our riders at the start of this year’s Giro d’Italia. We bring a young team with three first-timers on the roads of the Giro with Clément Champoussin, Lawrence Naesen and Alexis Gougeard all racing their first Giro.

Tony Gallopin, who will celebrate his 33rd birthday at this year’s Giro, is currently preparing to start his 14th Grand Tour. During his career he won a stage of the Tour de France and has worn the yellow jersey (2014). He has also taken victory at a stage of the Vuelta (2019).