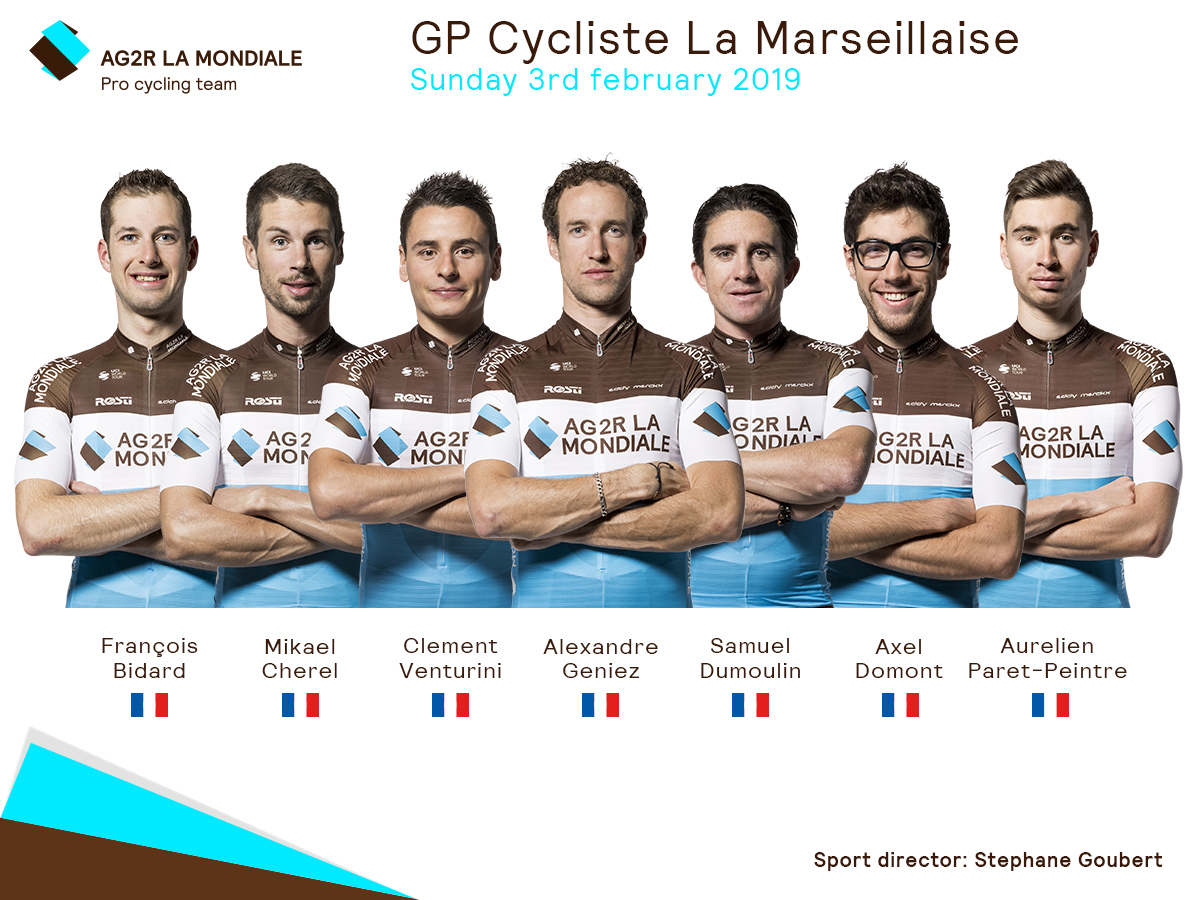 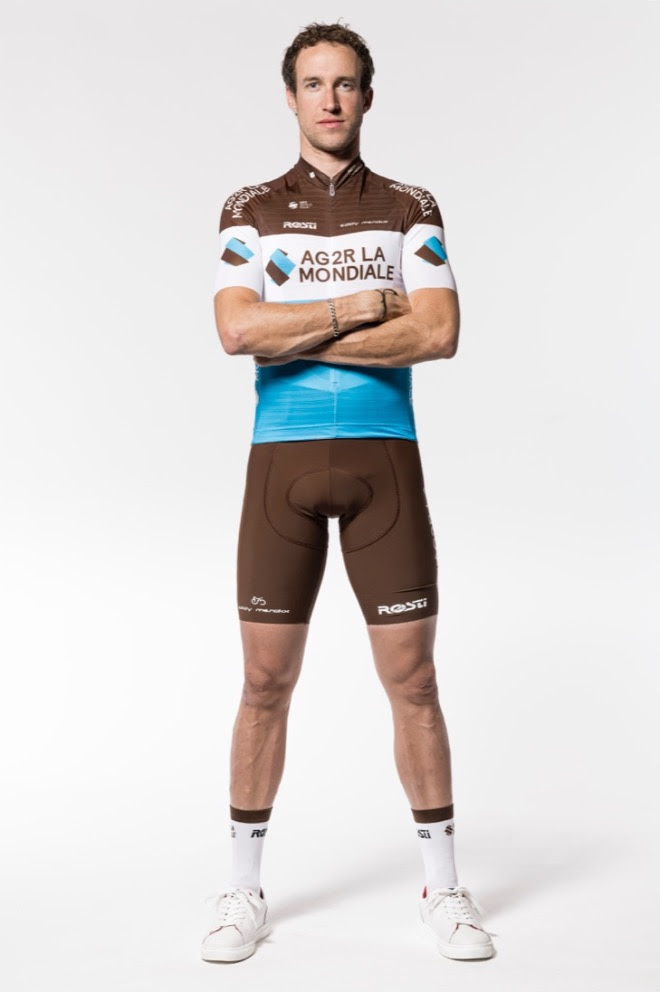 “I’m happy to start racing again at the Grand Prix de la Marseillaise, a race where I was very successful last year. I like the events at the beginning of the season. The races are not very long, and they often give you an opportunity to put on quite a show. I am arriving at the race feeling confident. My winter preparation went perfectly. Now, it remains only to validate the good feelings I’ve had in training by pinning on a bib number. After La Marseillaise, I will follow-up with the Etoile de Bessèges (February 7-10).”
ALEXANDRE GENIEZ

With Alexandre Geniez (2018) and Samuel Dumoulin (2012), the AG2R LA MONDIALE team has two former winners at the start of the Grand Prix de la Marseillaise.

A year after Tony Galllopin took two wins at the Etoile de Bessèges (general classification and the time trial), Alexandre Geniez will lead the AG2R LA MONDIALE team at the race. This first stage race on the French calendar will also mark the debut of American Larry Warbasse in our colors.