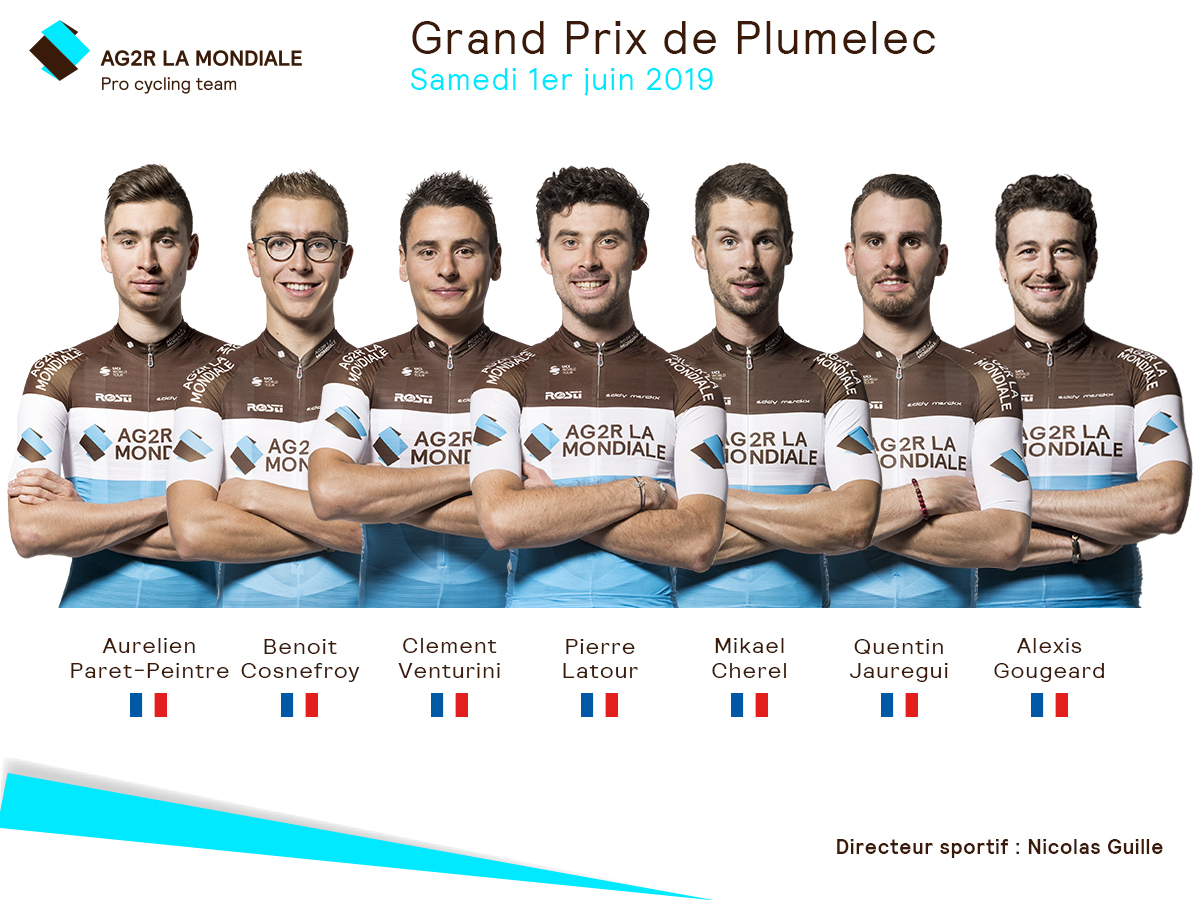 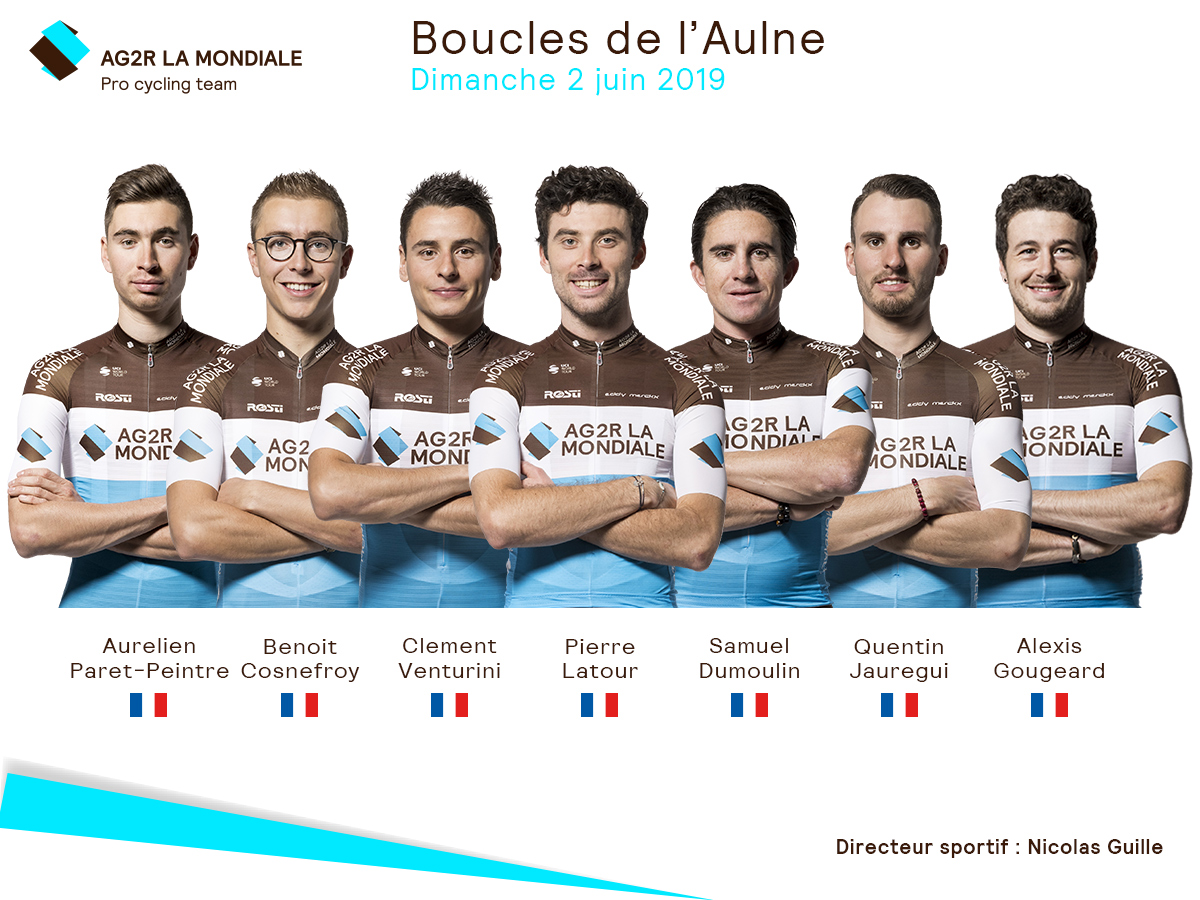 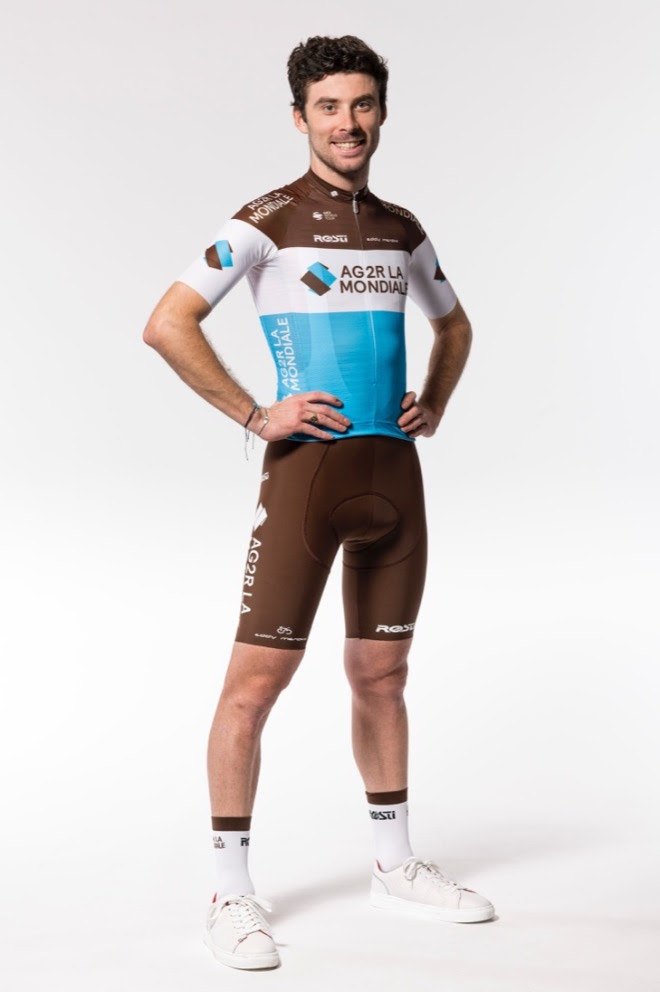 PIERRE LATOUR : “A new start of the season”

“I resumed training on April 17th. First on mountain bikes to limit the vibrations, then soon after back on the road. I was able to accumulate the hours in the saddle, and the good feelings began to come back. I was happy to meet up with the group at the training camp in Sierra Nevada. We were able to do some beautiful rides in the mountains. We had a big fright today in training, but I got through unscathed. Silvan was less fortunate than the rest of us (read below). The races coming up this weekend will mark a new beginning of the season for me. Obviously, having only had seven days of racing since the beginning of the year, I may miss a bit of pace and oomph compared to the others. It’s nice to resume racing at a Coupe de France event. Those races are always very animated, and it will do me good. After having had such a long absence from competition, I have trouble judging where my level is compared to others. There’s no pressure; I will just pin on the bib number and we will see how the race plays out.” PIERRE LATOUR

One hundred and twenty-five days after his last competition, which was the Cadel Evans Great Ocean Road Race on January 27th, Pierre Latour will resume racing with the team. He crashed hard on February 22nd during a training ride just before the UAE Tour, and suffered a fracture to the lower extremity of the left radius and scaphoid.

Silvan Dillier suffered a crash during the training ride this Monday in Sierra Nevada where he has been training with the team since May 18th. The Swiss rider suffered a "fracture of the outer end of the left clavicle at the level of the acromioclavicular joint that will probably require surgery," says Dr. Eric Bouvat, medical director of the AG2R La Mondiale team.