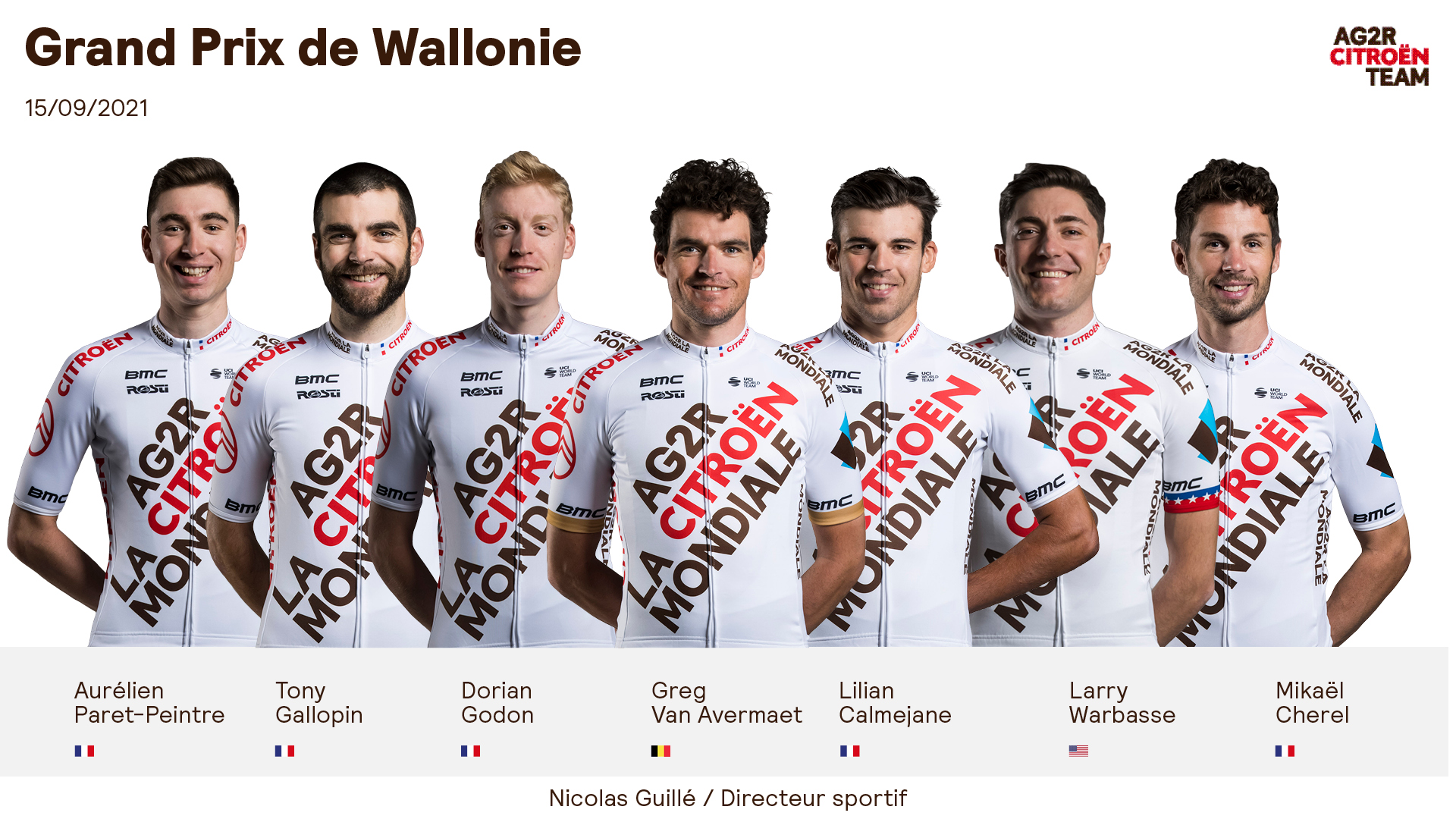 « I have taken part in the Grand Prix de Wallonie twice. In 2016 when I was a stagiaire and the following season. It’s a great event with an interesting field every year. The circuit has evolved and I think you have to expect a very animated race. As far as I am concerned, I see that my form is good after my victory at the Tour du Doubs. I am currently leading the Coupe de France and if I win that trophy, it will represent the common thread at the end of the season that links all my races. But before that, there are great things to do on the Belgian roads. We have a good team there, so we can definitely be ambitious.»Dorian

With Greg Van Avermaet (2014) and Tony Gallopin (2016), the team has two former winners of the Grand Prix de Wallonie.