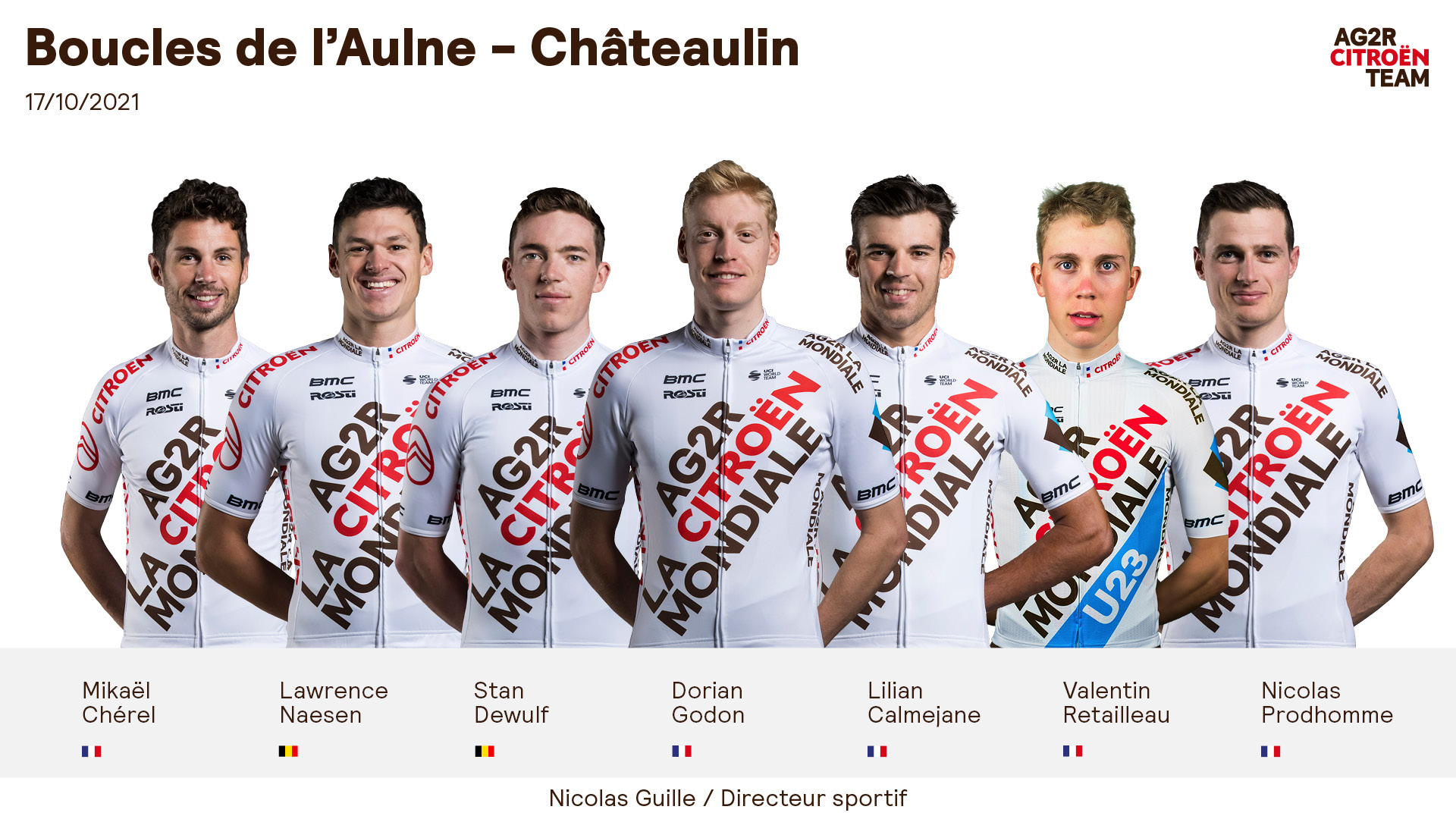 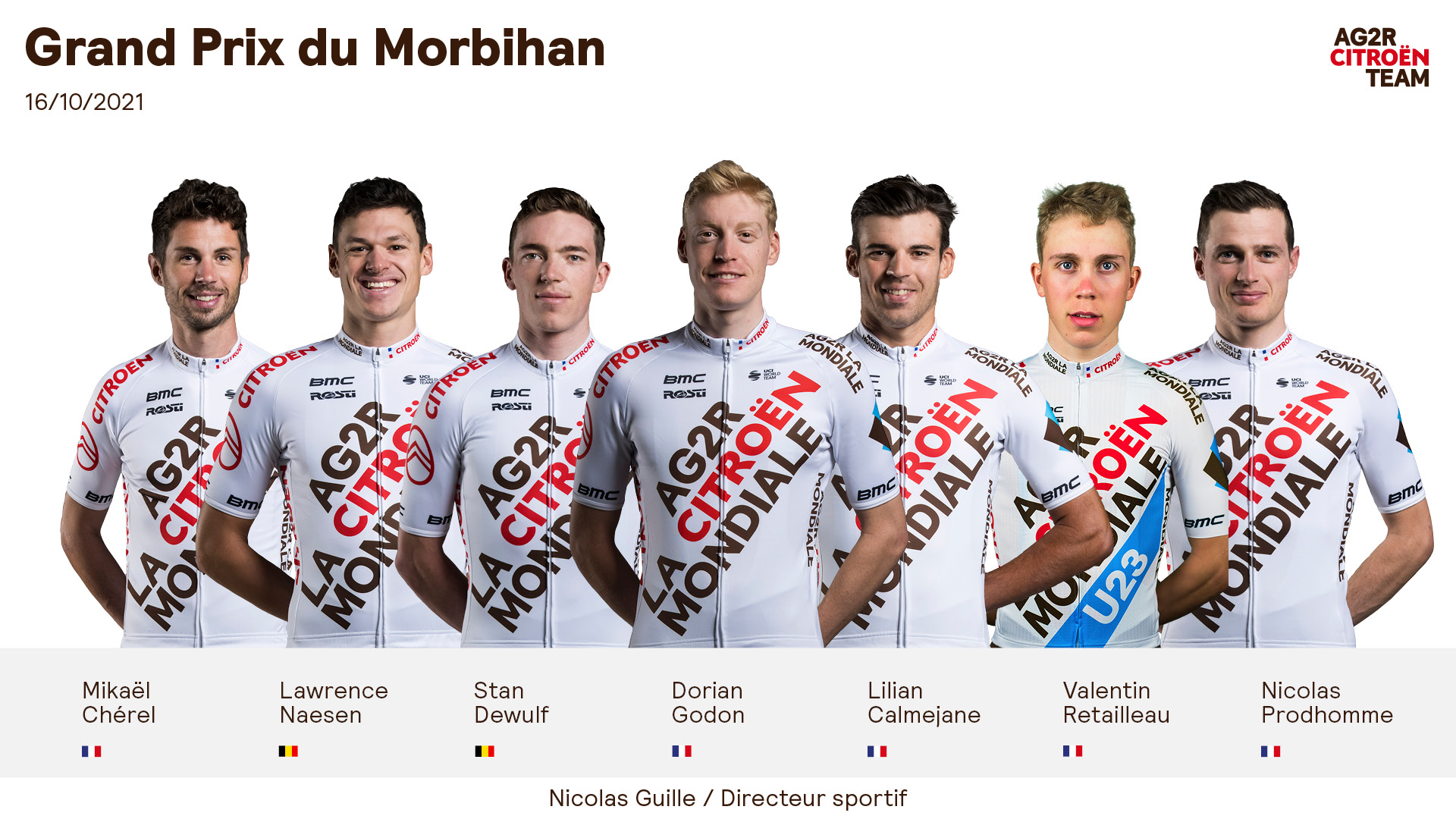 « I’m ready for this last competitive weekend of the year. I live in Girona and the conditions are really optimal for training, it’s not very hard to stay motivated when riding in these conditions. Even if the Coupe de France is agoal for me, I’m not fixated on the general classification. I’m not looking too far ahead. Above all, I want to win at least one more race (after victories at Paris-Camembert, in a stage of the Tour du Limousin and the Tour du Doubs); if I can manage that, then the rest will follow. We have a great team at the start of these two days of competition, so we’ll have to expect some lively races and maybe difficult weather conditions, but I’m ready.»Dorian

At the top of all rankings