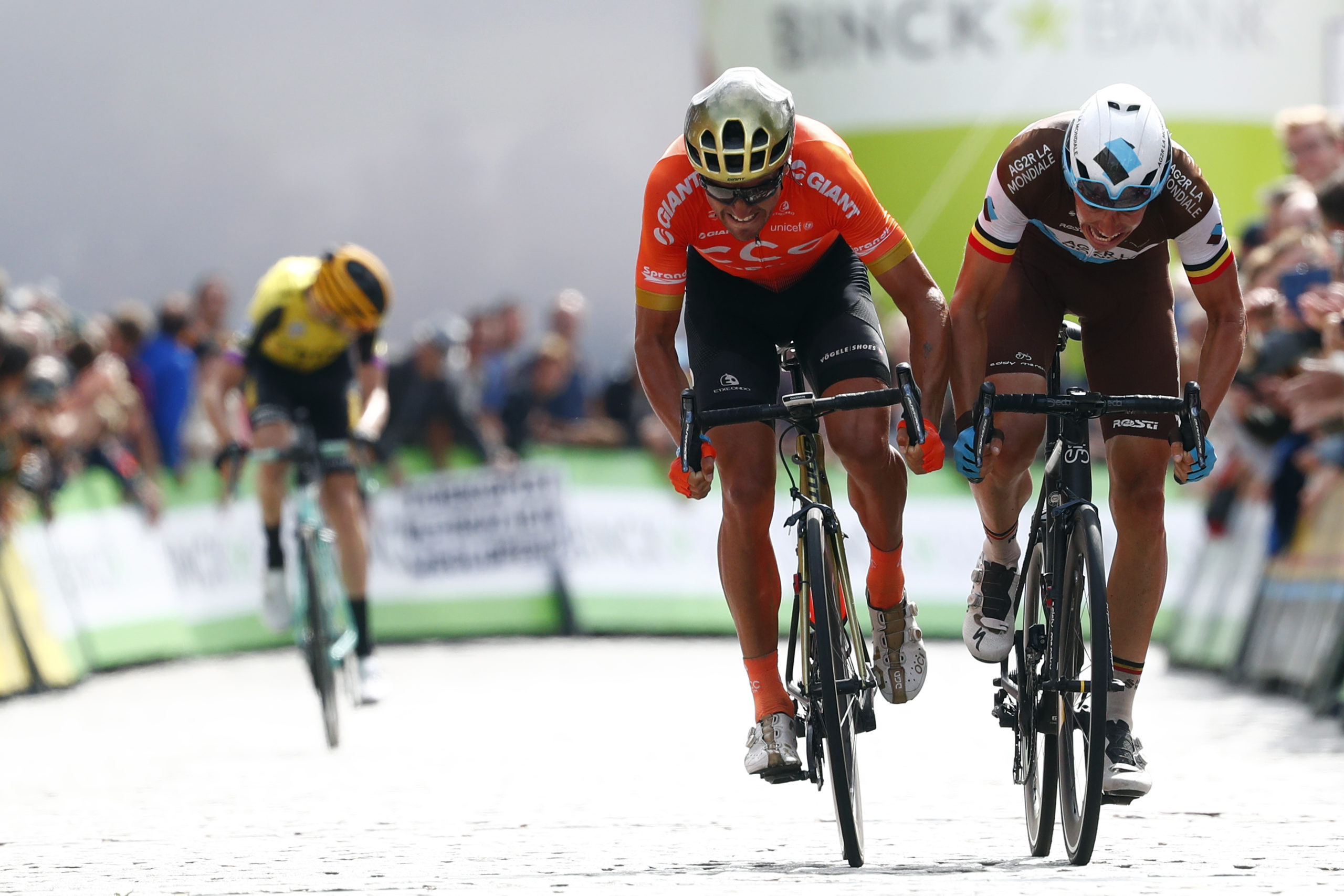 The Belgian Greg Van Avermaet, 35, reigning Olympic Champion, and the Swiss Michaël Schär, 33, both currently riding for the CCC team, have committed beginning 1 January 2021 for three years with the AG2R LA MONDIALE team, which will become on that date the AG2R CITROËN TEAM. 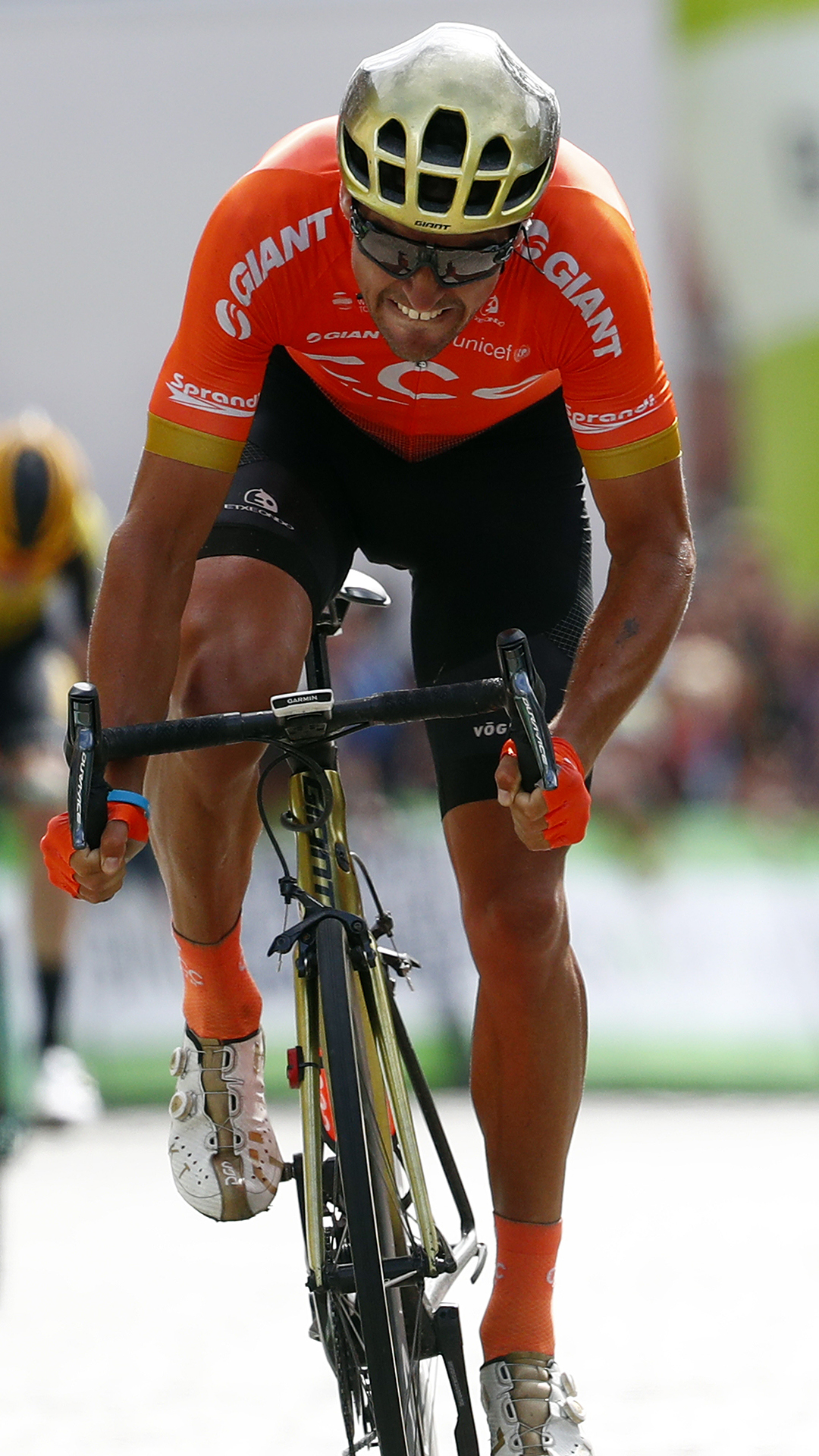 “I am happy and motivated to start a new adventure. I have just spent ten beautiful years in the structures of Jim Ochowicz and I am embarking on a new challenge. I am happy that Vincent Lavenu has shown such confidence in me, and I intend to give my best in order to achieve great results. The prospect of working with Oliver Naesen, with the goal of winning classics, is particularly exciting. My goal is always the same: to win races like the Tour of Flanders or Paris-Roubaix, stages of the Tour de France or wear the yellow jersey for as long as possible.”GREG VAN AVERMAET 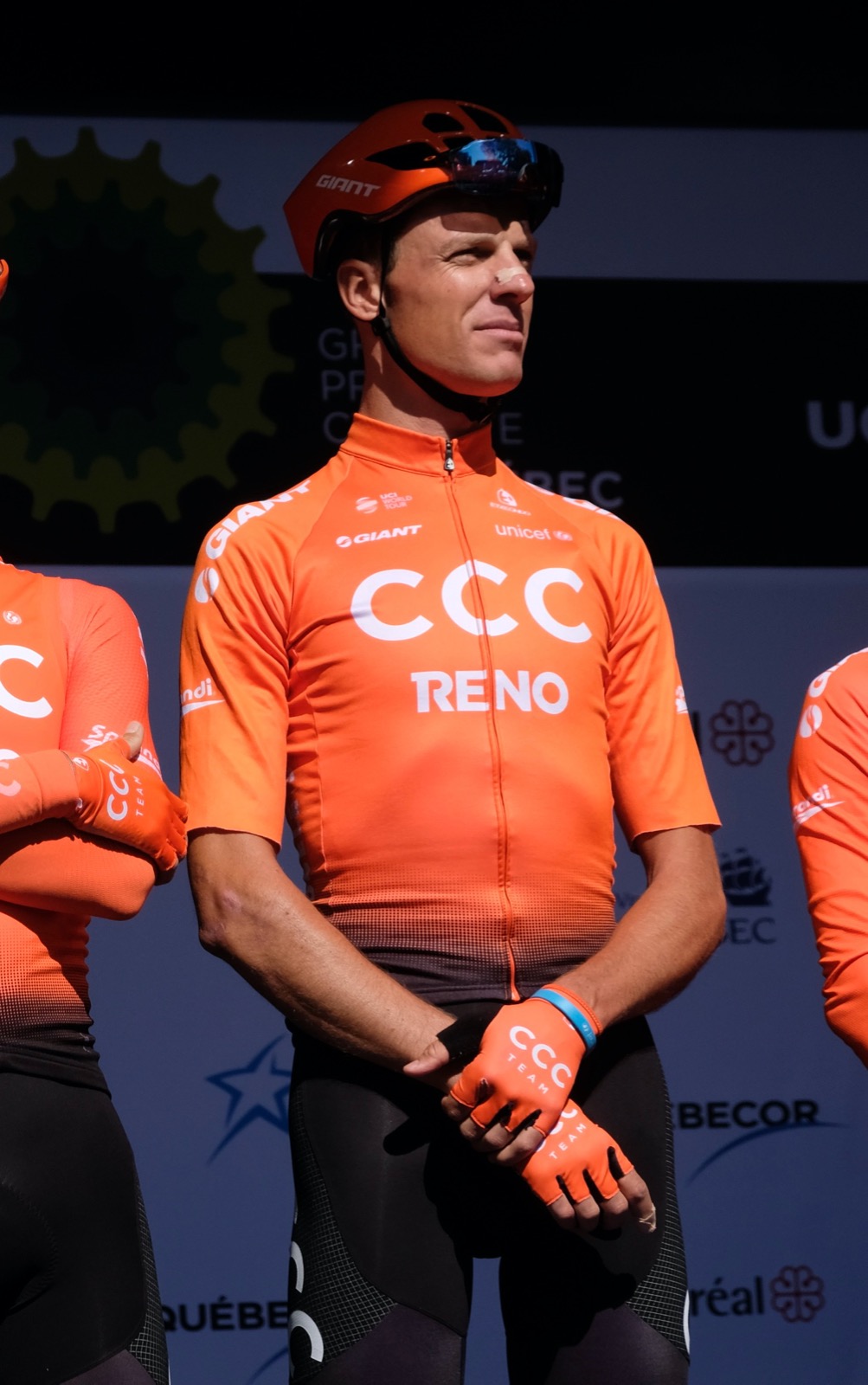 “I’m very excited to begin writing a new chapter in my career. I was won over by the sports project presented by Vincent Lavenu, who is a true cycling enthusiast. I live in the same village as Mathias Frank and he has always talked to me about the AG2R LA MONDIALE team in glowing terms. We can achieve good performances, especially in the classics with the duo Greg Van Avermaet, with whom I have been riding since 2011, and Oliver Naesen.I will be very happy to help them achieve big goals.”MICHAËL SCHÄR

“It is a great satisfaction to have secured the signings of Greg Van Avermaet and Michaël Schär. Greg is a great champion, showing incredible consistency at the highest level. His experience, his rigor, his hard work will be important in our development project. He will be an example for all our young riders. His bond with his friend Oliver Naesen, with whom he sometimes trains with, will be an added advantage. Michaël is one of the best teammates in the world. He will be invaluable in protecting our leaders, whether in stage races or in the classics. He is also a very good time trialist. He will be a pilot fish whose experience will contribute a great deal.”VINCENT LAVENU

After Pascal Richard in 1997, this is the second time that the reigning Olympic Champion has signed with the team led by Vincent Lavenu.
Note that our team has had another Olympic Champion in its ranks with Arturas Kasputis, who won a gold medal in the team pursuit with the Soviet Union at the Seoul Olympics in 1988.