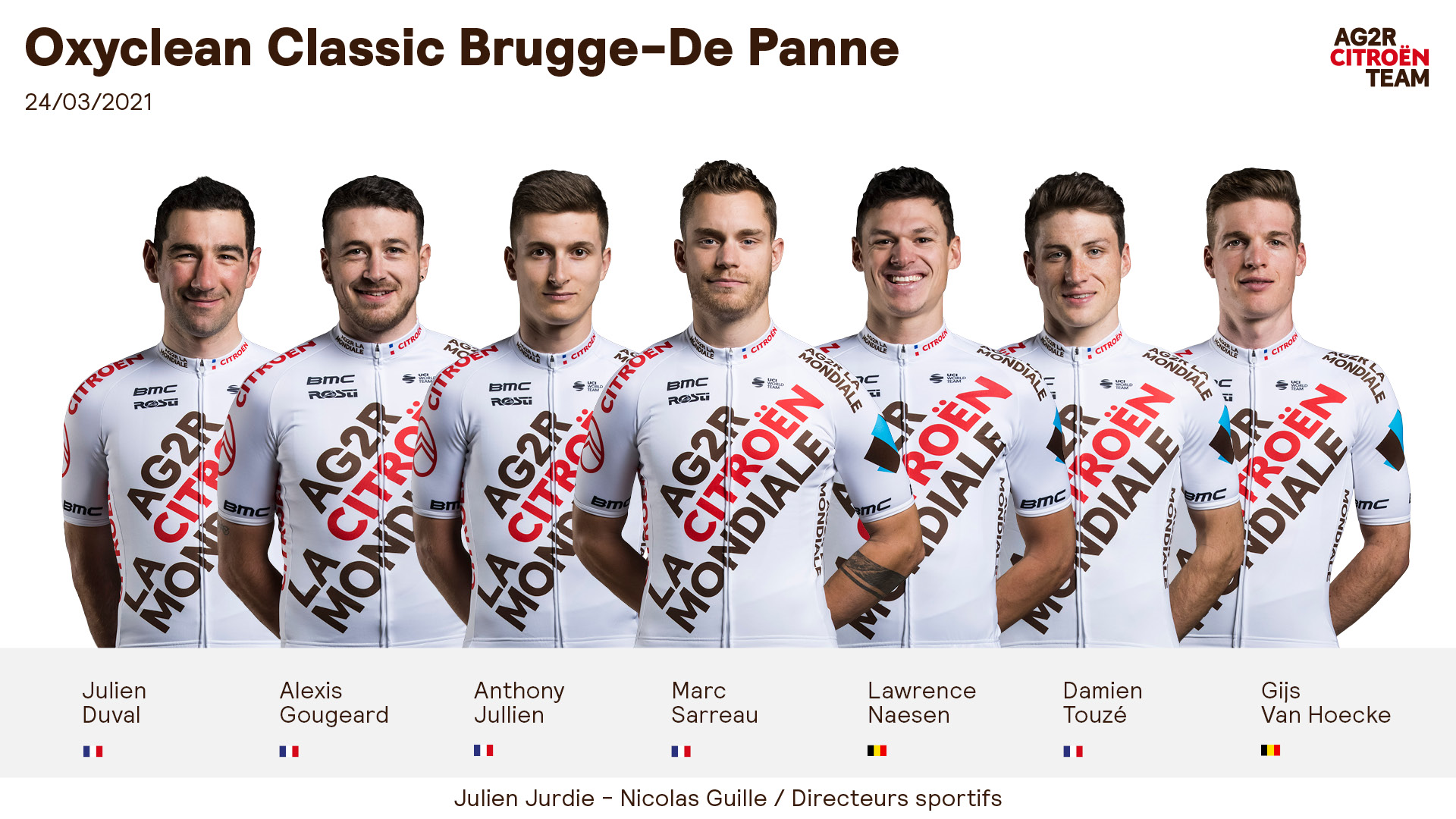 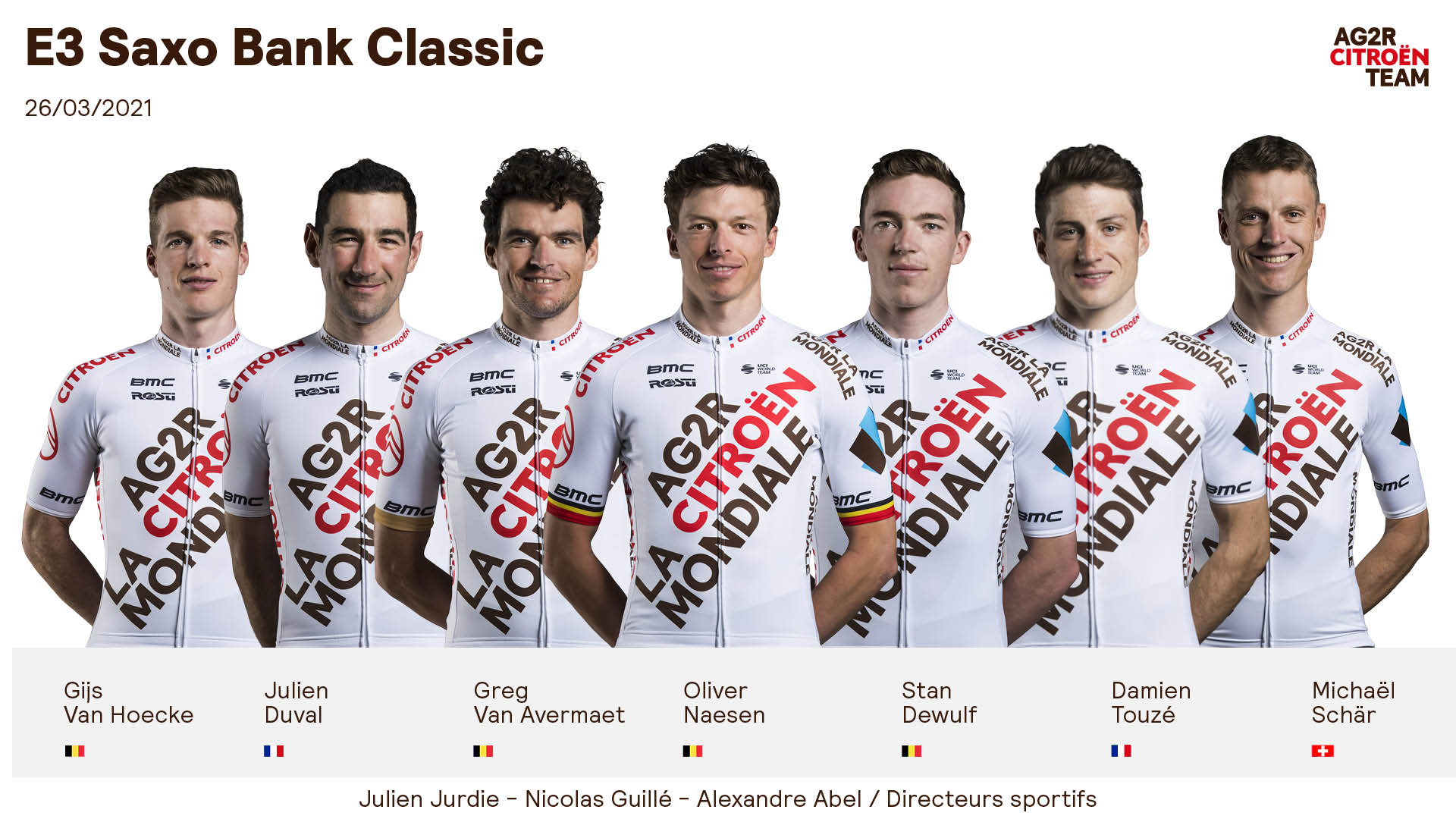 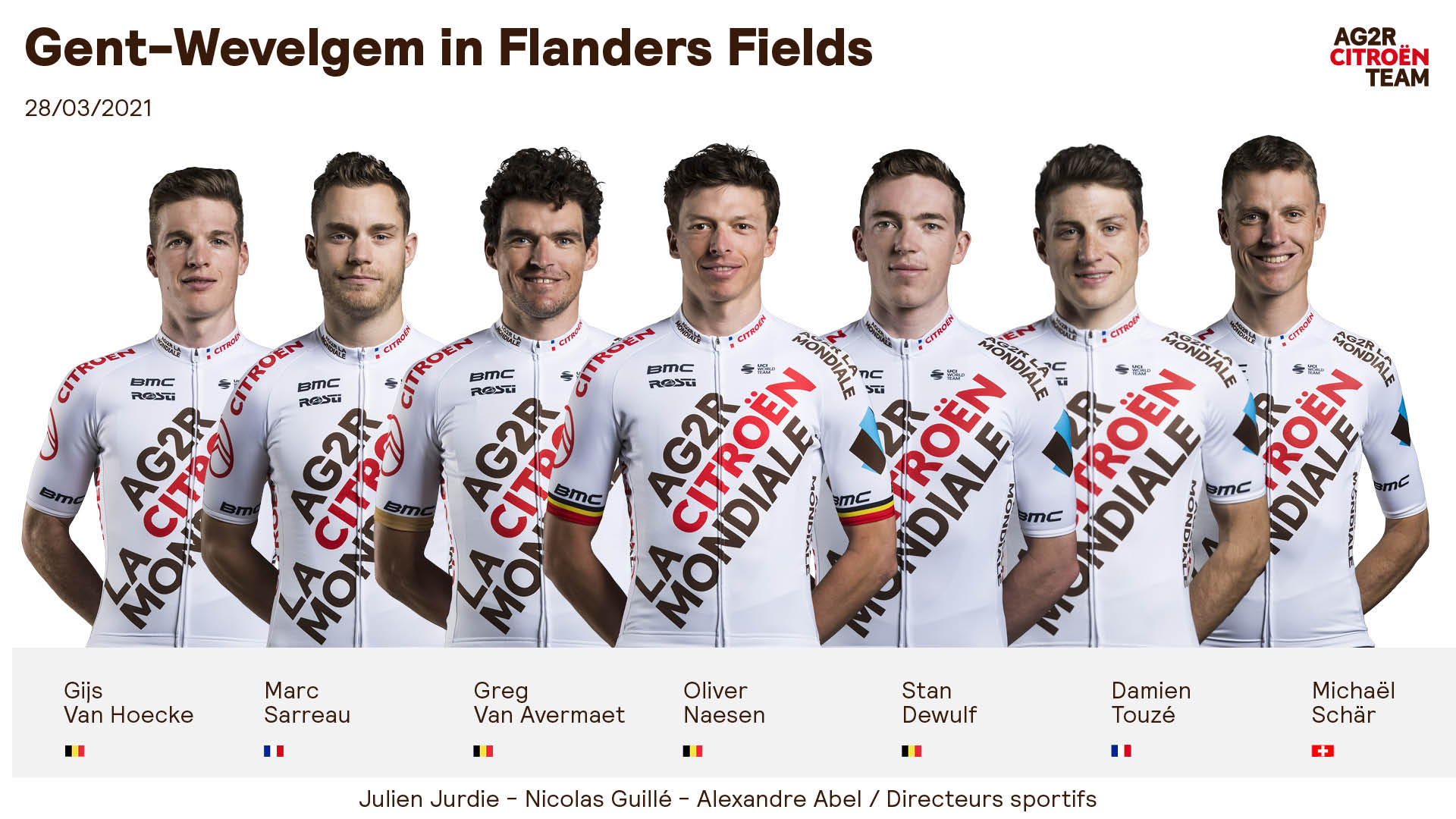 GIJS VAN HOECKE : “The most important period of the year”

“I’m lined up to start the Flanders classics with AG2R CITROËN TEAM. During the first races of the season, we were able to get into a rhythm with each other and get ready for the most important period of the year for me. I will race close to home; I know the roads by heart and that’s always an advantage. Of the three upcoming races, the E3 is the one that most resembles the Ronde Van Vlaanderen. The favorite on Friday often is at the front again a week later. I hope we will be able to get a nice victory in the coming weeks with Greg or Oliver.”GIJS VAN HOECKE

Having already taken third in 2008, Greg van Avermaet has stepped on the podium every year since his victory in 2017 (when Oliver Naesen took 3rd place). He took 3rd place in both 2018 and 2019.

Twenty-third at the end of Milano-Sanremo this past Saturday, Andrea Vendrame will be racing during theweek Copi e Bartali from tomorrow and until March 27 wearing the colors of Italian national team.