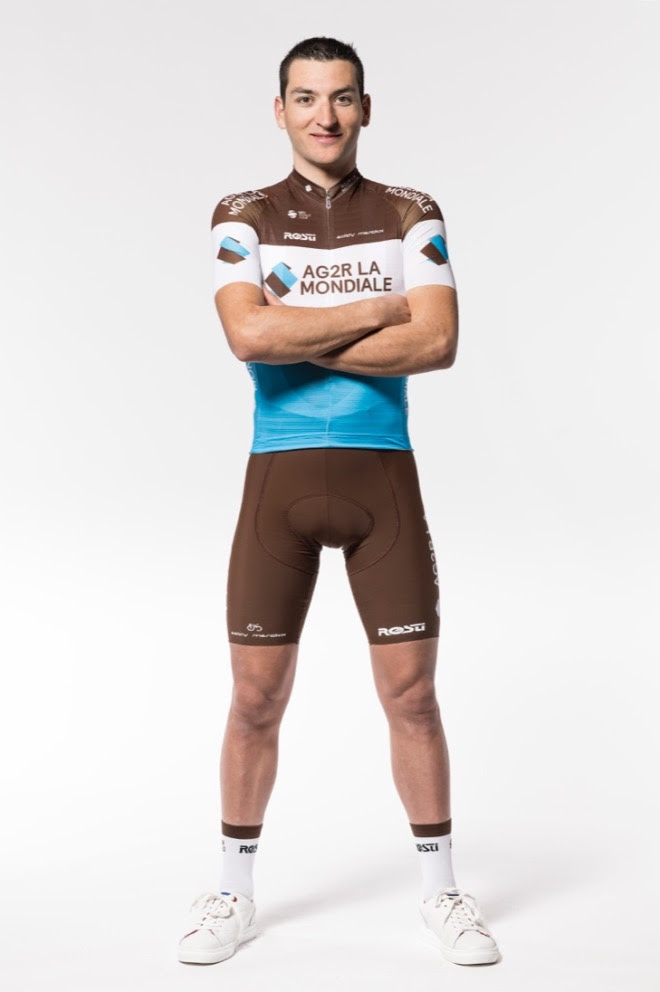 “The road was dry but it was very windy, so it was tense all day. Quentin (Jaurégui) spent half of the race in the break, and we then had Axel (Domont) at the front. It was all up for grabs on the final circuit and Anthony Turgis ended up being the strongest. I recovered well after my races in Canada (9th in Montreal), but today I was working with limited resources. Before finishing the season, I will be at the start of the Tour de Vendée next week where Benoit Cosnefroy, currently second in the Coupe de France, can win the overall classification. We are also leading the team classification, so the whole team will be very motivated. My last race this season will be the Gran Piemonte (October 10th).”Nans Peters

Having won his 17th stage in a Giro d'Italia this season, Nans Peters earned his third podium of the season today at Paris-Chauny. He also finished 3rd in the Test Event of the Tokyo Olympics.

Julien Duval in the Top 10

Julien Duval took 9th place today in the Paris-Chauny, his seventh top ten of the season.