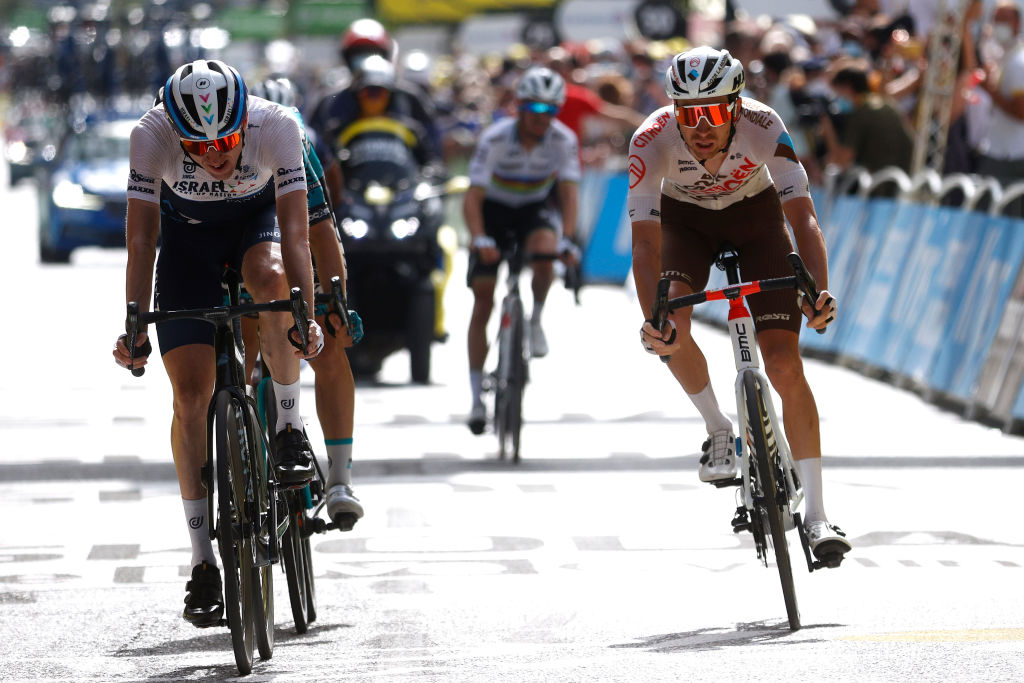 Aurélien Paret-Peintre : « I am satisfied »

“The stage started really fast, and I managed to slip into the breakaway which was the goal. The race was bizarre with the constant headwind. That meant that it all came down to a little hill climb on the last pass, with a very steep foot and a technical descent. I had good feelings. I had a good stage. I am satisfied.”Aurélien

Three Olympians selected from the team

Benoit Cosnefroy for France, Michaël Schär for Switzerland, and Greg Van Avermaet for Belgium have been selected for the road race at the Olympic Games in Tokyo (Japan) which will take place on July 24th.