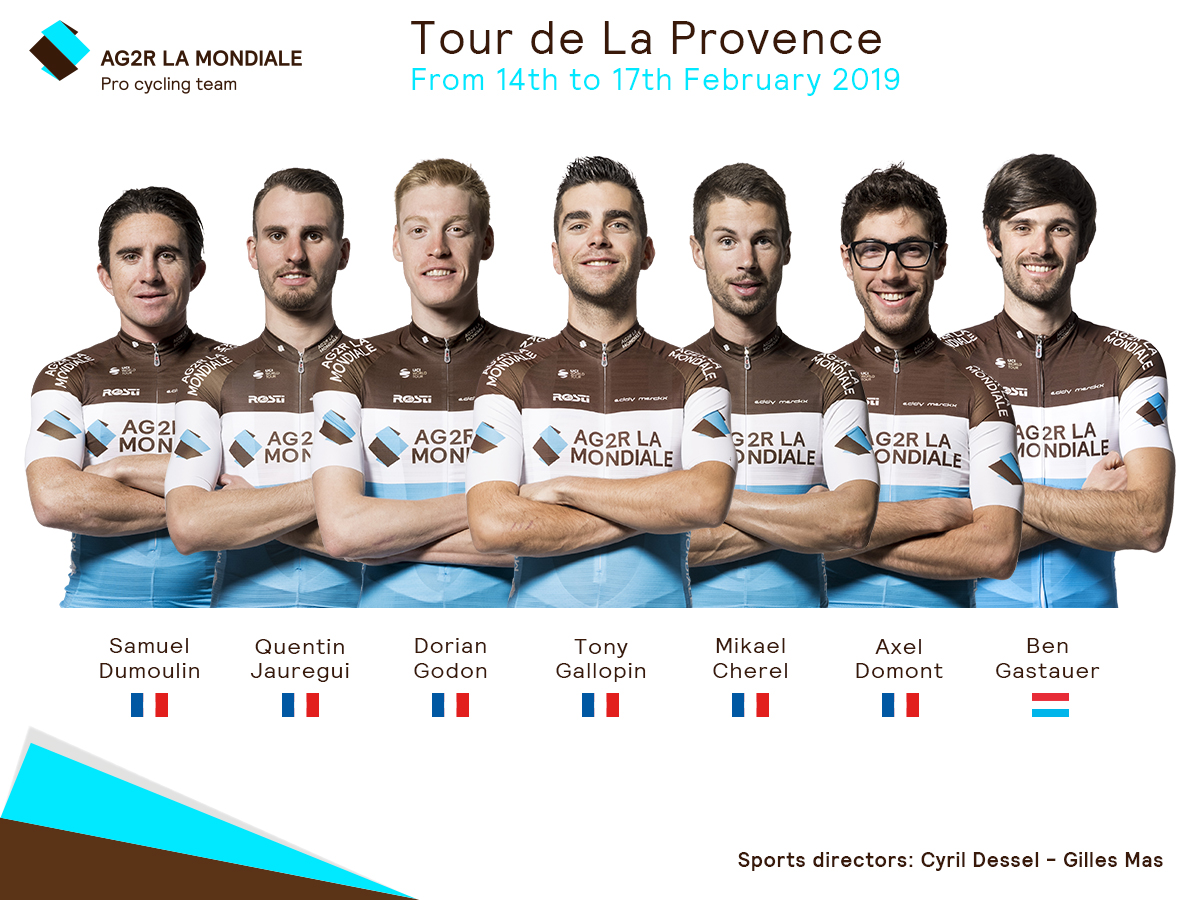 Tony Gallopin : « Everything still to play for »

“Today, I thought more about time bonuses. I’m still a bit on the limit on the climb, not quite able to follow the best in the business, with a large team, but I’m dealing with it. I’m still missing a little form, and I’m less present than last year at this time. But that’s normal since I started racing a little later, and my season’s timing is a little different compared to other years. I will be discovering new races. In addition to that, I have been a little sick and taking antibiotics.Tomorrow we will try again. Everything is still to play for. There are time bonuses during tomorrow’s stage as well as at the finish line. I know the finish well since I have ridden it several times. The sprinters will be eager to make their mark, but I am going to plan on playing my card.”
TONY GALLOPIN

Tony Gallopin, took a 4 seconds time bonus, which limits his deficit in the general classification to only 2 seconds behind overall leader Gorka Izagirre, and keeps him in 3rd place, though tied on the same time with Thibaut Pinot. Dorian Godon took the 9th place of the stage.

Clément Venturini took 11th place at the end of the first stage of the Tour of Oman. He is in 12th place overall.