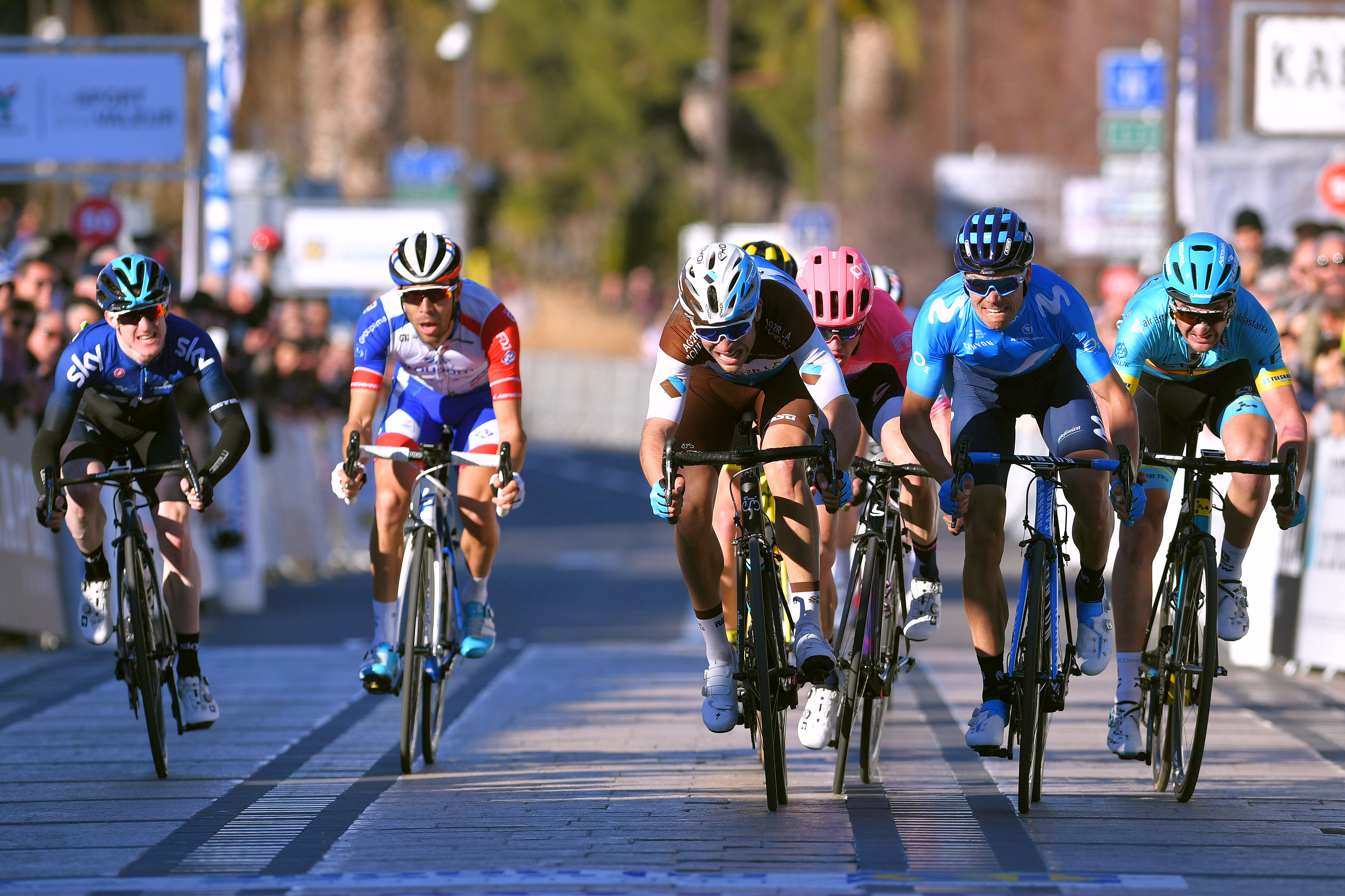 “The team placed me perfectly at the approach to the route des crêtes, which was the last climb. In the final ten kilometers, I was at the break, but I suffered. I was able to use my experience to keep the pace. I have been in the south of France for ten days, so took the opportunity to review this climb. I have often been on holiday in La Ciotat, and have also often participated in La Marseillaise, so I know the surroundings. Inevitably at the line I was disappointed since I believed I could take the victory. But with a little hindsight, I am still happy with my performance. This is only my second day of racing after the time trial yesterday, so I can’t be too critical. Personally, I find this a reassuring result, and collectively, we responded well to the situation. I’m well placed in the general classification, and I’m not too worried.” Mikaël Cherel finished 11th on the stage, Axel Domont was 20th
TONY GALLOPIN

Ahead of the final two stages, Tony Gallopin is third in the overall standings just 6 seconds behind the new overall leader, Spaniard Gorka Izagirre.