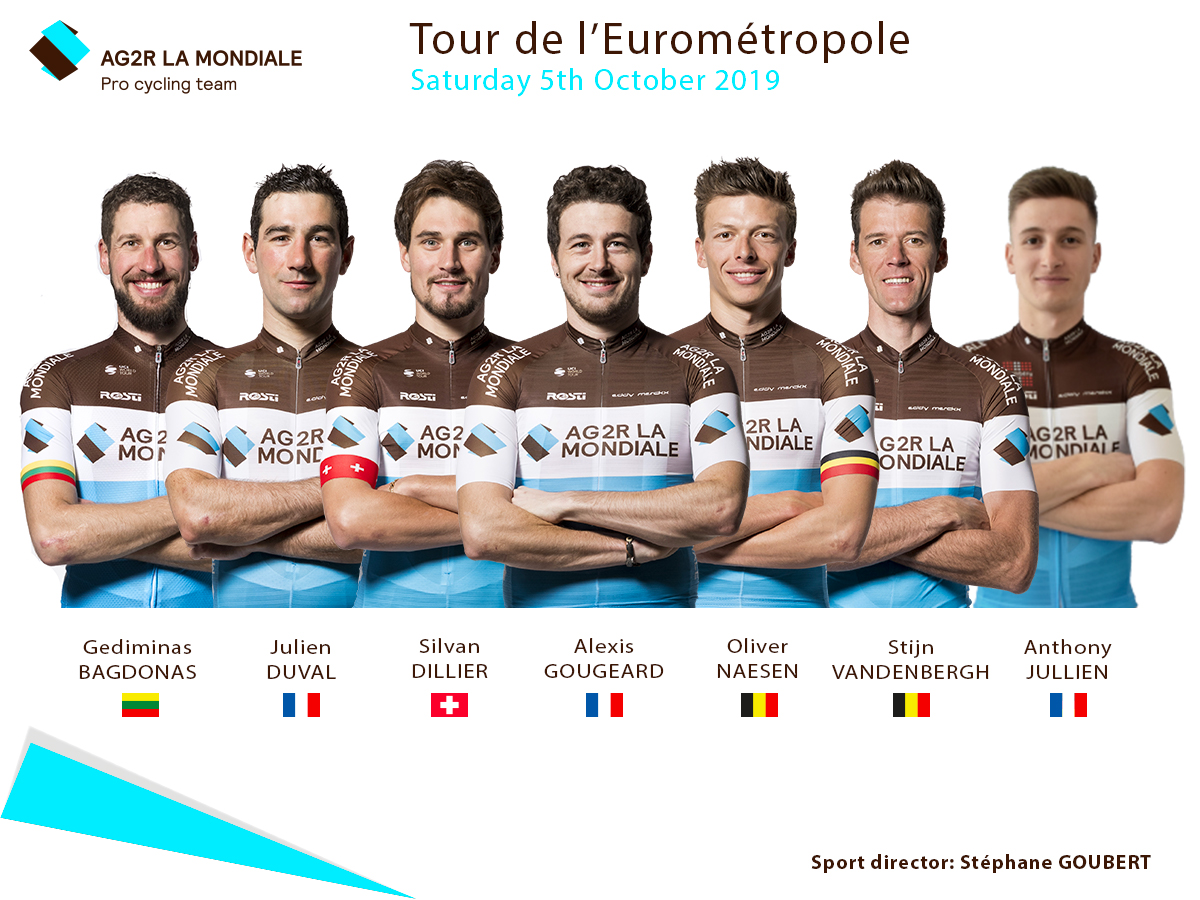 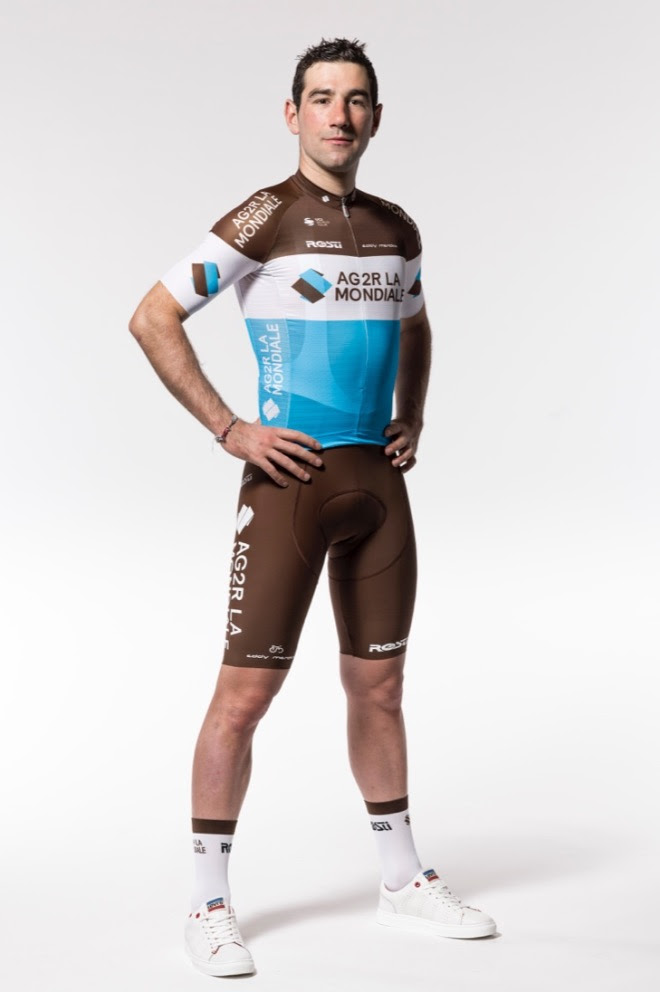 “Autumn is a time of the season that I like. I still have four races, the Eurométropole, Binche-Chimay-Binche, Paris-Bourges and Paris-Tours, with Oliver Naesen as leader. We can have fun at these interesting races where we can find some success. For starters, the Eurométropole is a beautiful race where it has always been rainy for me. So I’m getting ready…It’s an exhausting and indecisive race, always very open. At this time of the season, the peloton is tired which opens up the opportunity to try something. I feel good (9th in Paris-Chauny last Sunday).  I’m finishing my seventh season among the pros and I’m pretty happy. The first part of the season I was racing alongside Oliver Naesen in the classics, and then in the second part of the season I have been able to play my own card.”JULIEN DUVAL