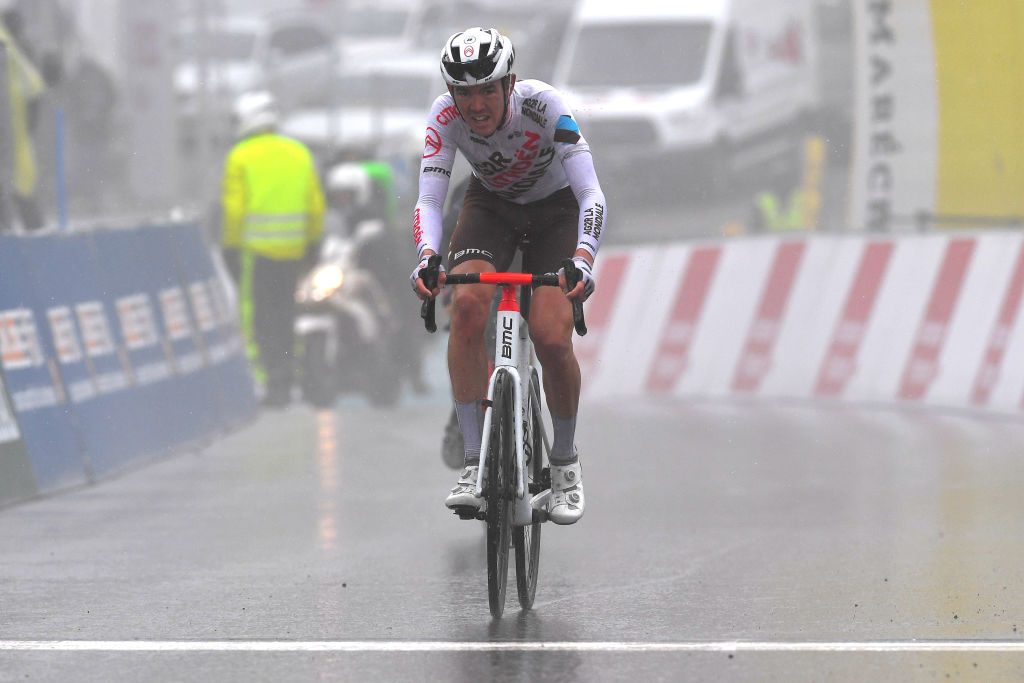 Ben O’Connor : “I was confident”

“The weather conditions were really difficult, with the rain and cold, but it’s the same for everyone. I like this type of mountain stage and I was really confident all day. The team did a great job for me. In the end, I gave everything to come back up to the front of the race, but it was not quite enough. Before the line, I just heard that the announcer was talking about a crash, but I did not realize at all that it was Thomas who fell. I am third in the general classification now, but the time differences between the riders are small ahead of the time trial tomorrow. I will do everything I can to defend my position.”

On the eve of the last stage, which is a 16.19 km time trial around Fribourg, Ben O’Connor is third in the general classification just 21 seconds behind leader Michael Woods.

Having joined our team this season, Ben O’Connor has now posted his first podium in a UCI WorldTour event wearing the AG2R CITROËN TEAM jersey. As a reminder, last year he distinguished himself at this level by winning the 17th stage of the Giro d’Italia.