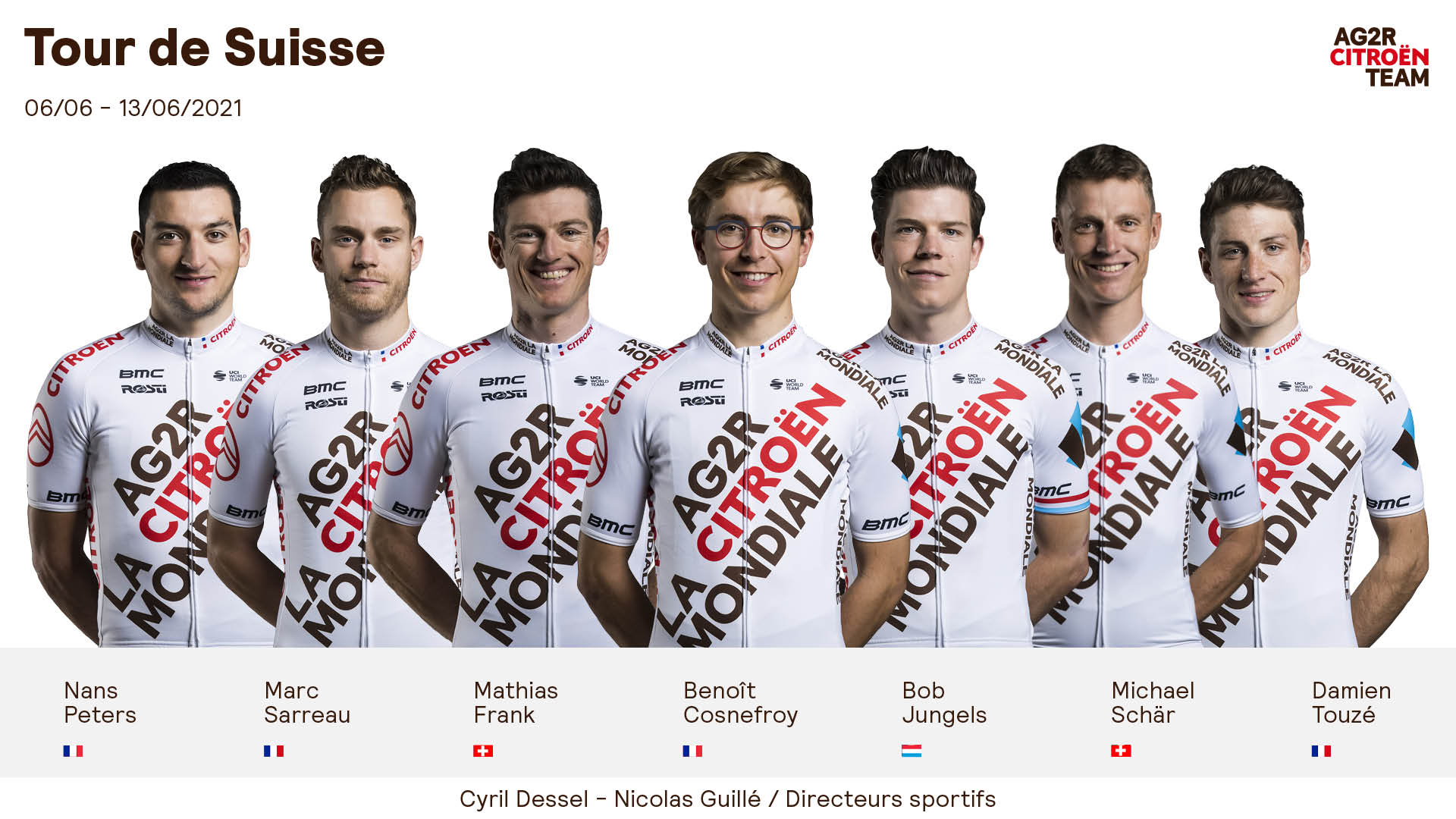 « I still have three races, at home, in Switzerland, before finishing my career as a professional cyclist at the Swiss National Championships (June 20). It’s a very special feeling, a little unreal. I am excited, and I know that I will experience some beautiful emotions. I am pleased to have made the decision to put an end to my career at important races, and that Vincent Lavenu and the staff have accepted my request. The Tour de Suisse will be a wide open race, with a mountainous course, and I will put myself at the service of the team while being ready to seize my luck if there is an opportunity. My fifth place at the Mercan’tour Classic after being in a breakaway has given me confidence. I lived five beautiful years with the AG2R LA MONDIALE and now AG2R CITROEN. I remember most fondly the Tour de France in 2017 alongside Romain Bardet where we really made an impact in the race, combined with the family atmosphere and really friendly relations within the team.»Mathias

At the end of three stages at the Critérium du Dauphiné, Greg Van Avermaet is 14th. Aurélien Paret Peintre is 18th and Ben O’Connor 25th. All three are 24 seconds behind the leader.