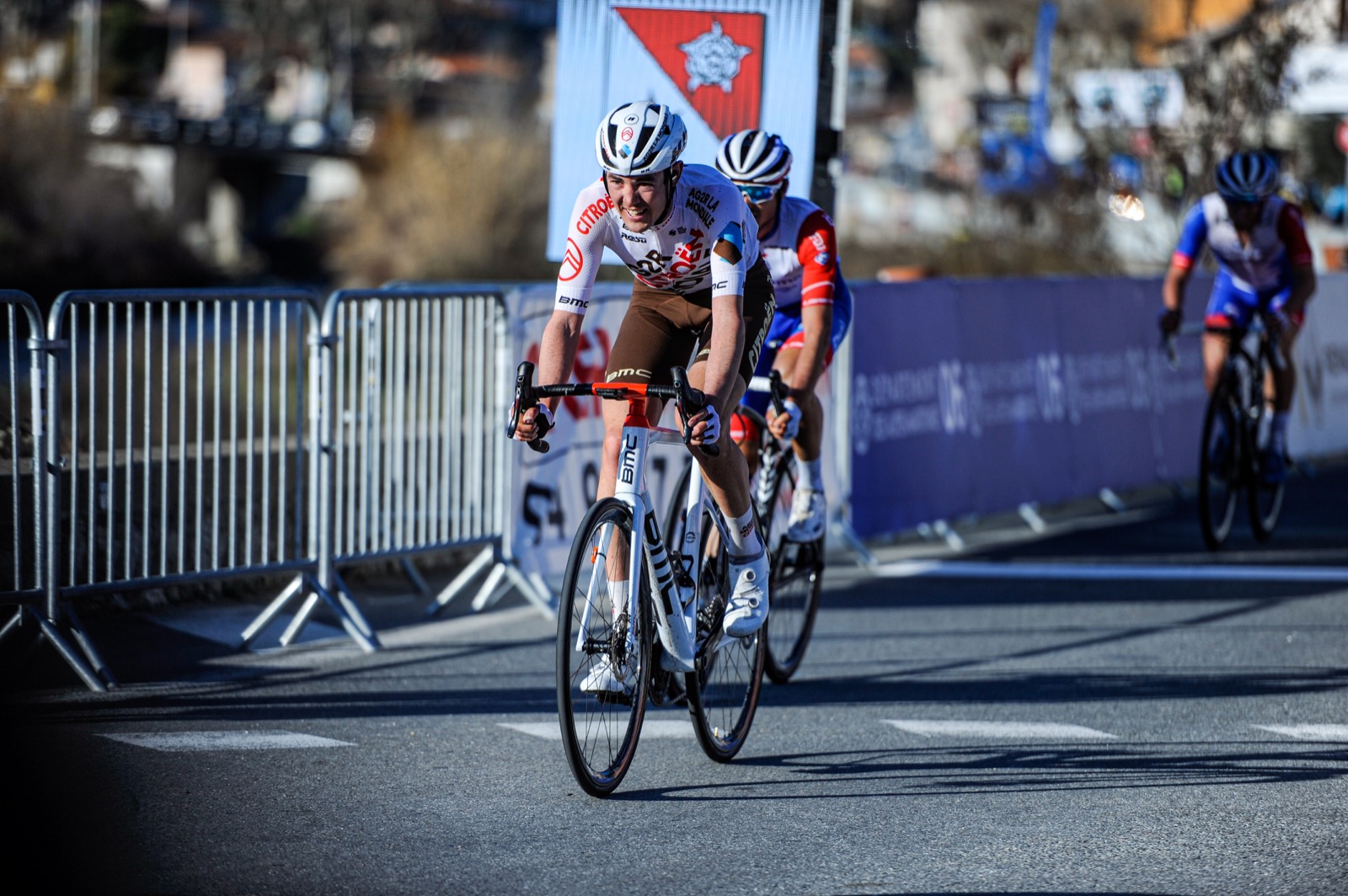 “It was a stage with no downtime, very difficult. You had to be smart not to waste energy too soon. I was tailed off towards the top of the Col de la Madone. When I came back to the front, I managed to get into what I thought was the front group, but I didn’t know Brambilla was still ahead. Luckily, I didn’t win the sprint because I would have raised my arms as if I had won. I’m really happy with my first two races and the atmosphere in the team.”BEN O'CONNOR

Ben O’Connor finished sixth overall. Clément Champoussin, who was racing on his usual training routes today, took 12th place on the stage and 11th in the general classification.

The victim of a double fracture of the clavicle, two broken ribs and a pneumothorax on November 24, 2020, after having a dog run into him while training in Cagnes-sur-Mer (Alpes Maritimes), Mikaël Chérel will resume training on road on March 1. He will undergo surgery on March 9 to remove the pins. The date of his return to competition is not yet known.