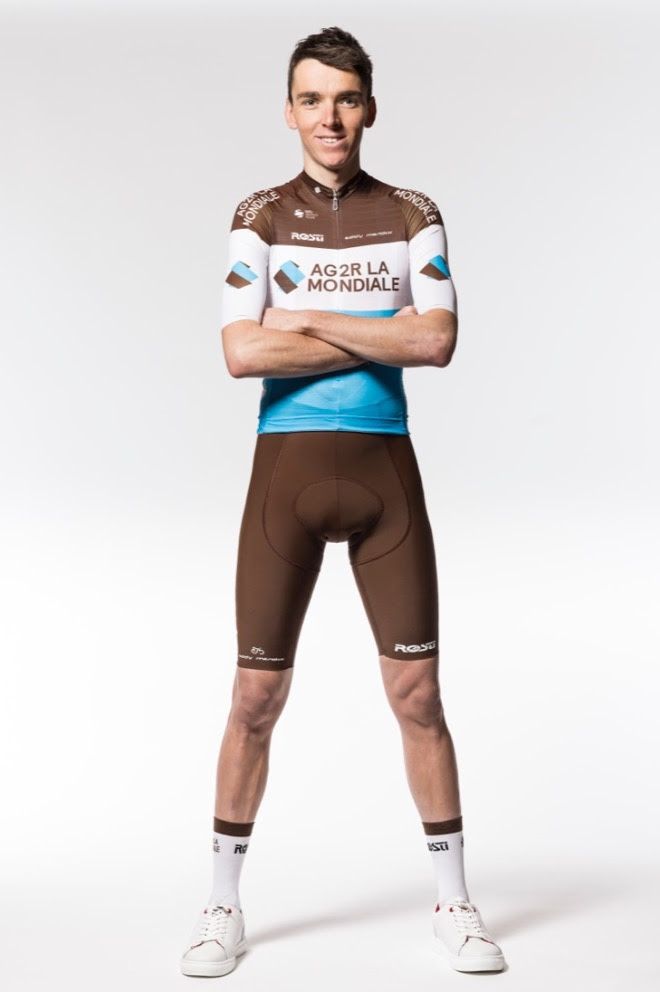 “I am happy to get back to racing. Since turning professional in 2012, I have never started a season so late. It gave me the opportunity to indulge in other sports and lay a solid foundation of preparation. I will be using these races in February as a way to prepare for my first UCI WorldTour goals that come in March. But it is a real pleasure to hit the races in France, especially when it is a race like the Tour du Haut Var that promises to be very difficult. I will be up against opponents who already have several races in their legs, so my goal will be mainly to find my rhythm, and get into the groove with the team so we are working seamlessly together. Really it’s all about making the efforts that only can be generated in a proper race.”
ROMAIN BARDET

Romain Bardet has not participated in the Tour du Haut Var since 2013. He finished in thirteenth place overall in that edition.
This will be his third participation in the race.

Return to racing for Alexis Vuillermoz

Alexis Vuillermoz will open his 2019 season at the Tour du Haut Var as well. The rider from the Jura region in France will then take on the Boucles Drôme Ardèche (March 2 and 3) and Tirreno-Adriatico (March 13-19). This year he will be taking part in the Giro d'Italia, a race he has not participated in since 2014."The Tour du Haut-Var will conclude for me a first big block of training. I am really happy to start the season with this race because it offers a very high level of competition, but also a very interesting course. I think it's a good dynamic for French racing," Alexis Vuillermoz explained.