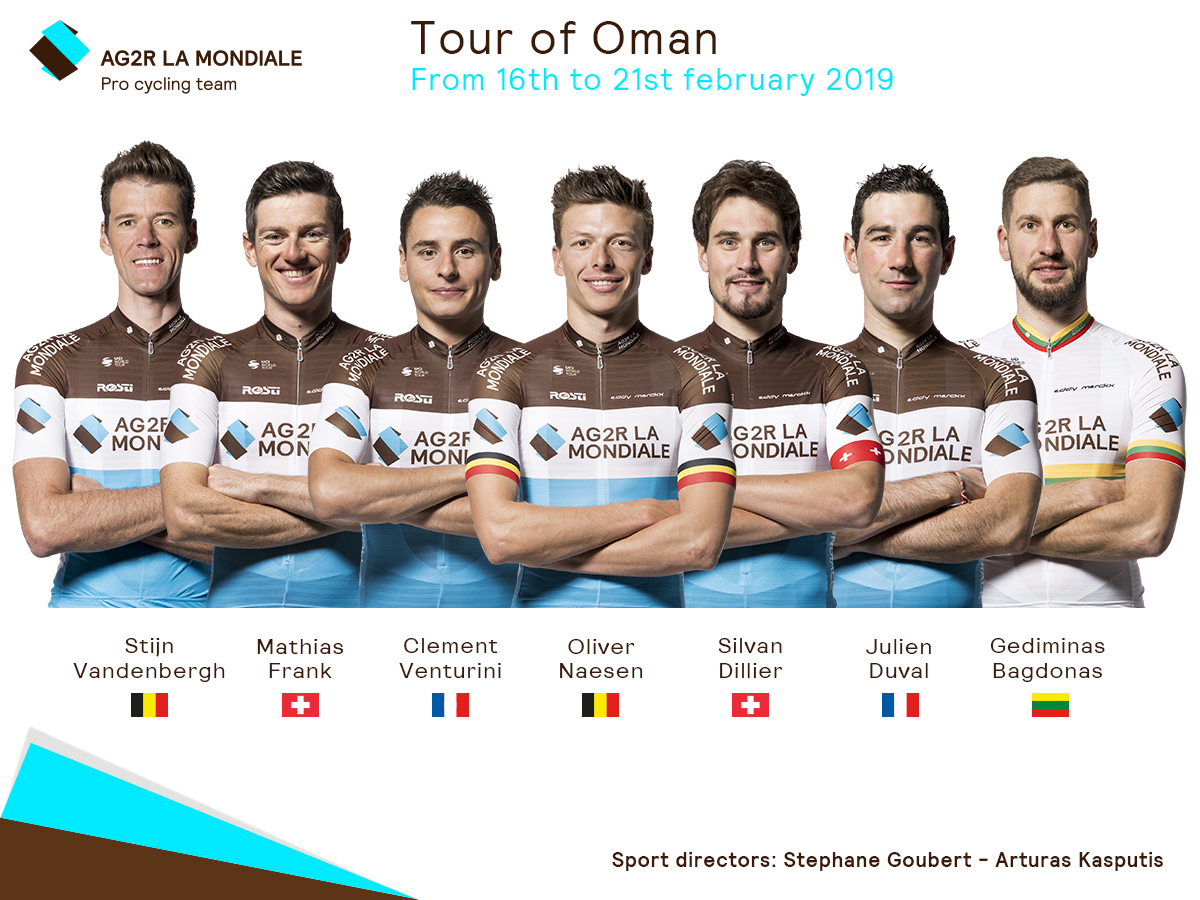 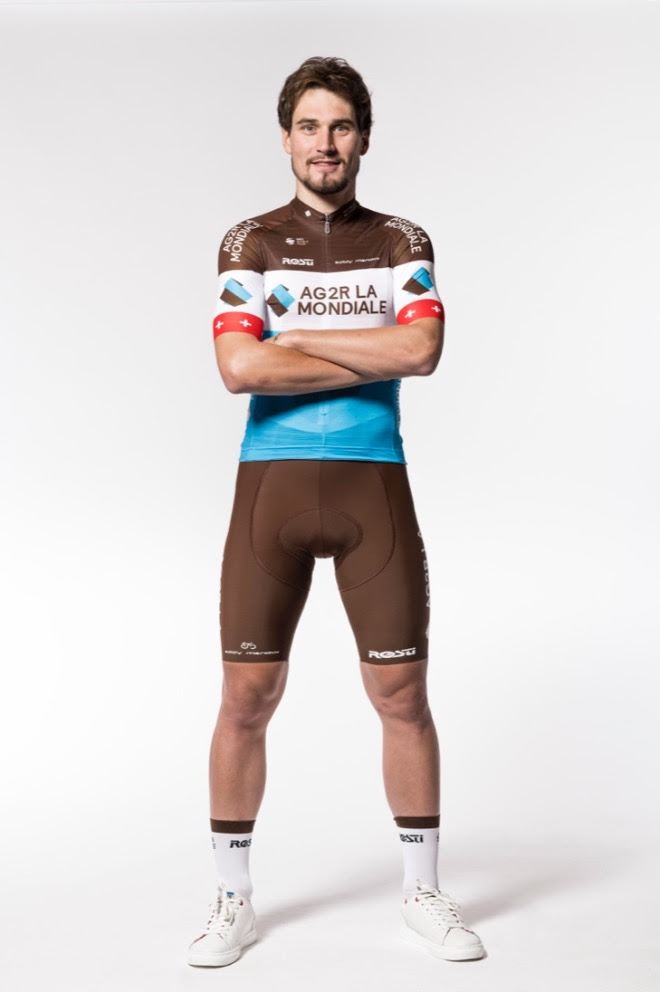 “I just finished the Volta a la Comunitat Valenciana and I am pretty satisfied with how I am feeling. I was able to have some fun especially on the 4th stage when I was in the breakaway. And really, when you look closely at the circumstances near the end of the stage with that headwind, I wasn’t missing that much. These races early in the year are so important in order to prepare for the classics. We can race in good weather, and also have the freedom to put in some hard efforts at the front of the race. In Oman, the goal will mainly be to have fun again. The pressure isn’t so great, unlike the UCI WorldTour races, so it gives you the chance to try more things. And if I have the chance again to take a break all the way to the end, I certainly won’t refuse that.”
SILVAN DILLIER

Since the first Tour of Oman in 2010, the AG2R LA MONDIALE team has participated in the race five times. Romain Bardet took 2nd place in 2016.

Return to racing for Mathias Frank

The Swiss rider Mathias Frank will kick off his season at the Tour of Oman. In 2017, he took 7th in the general classification.