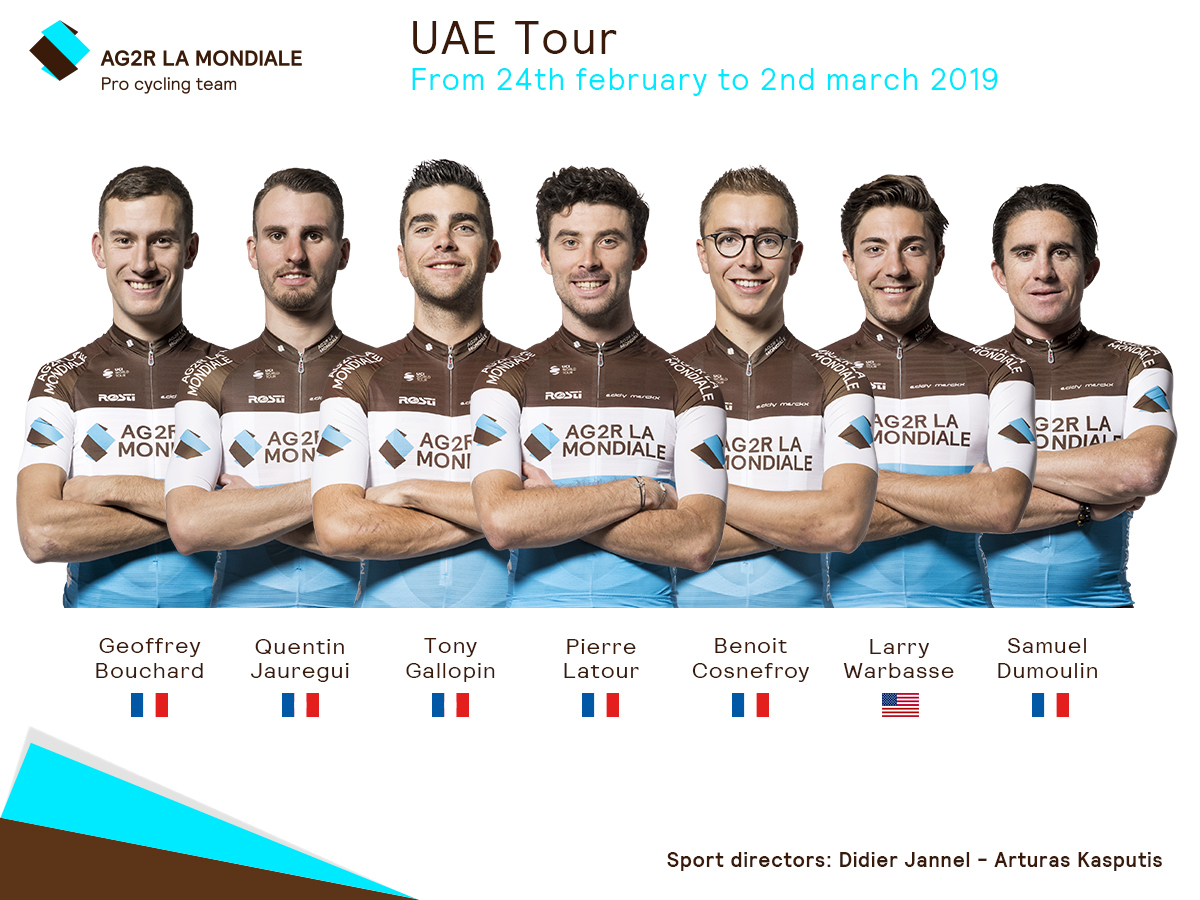 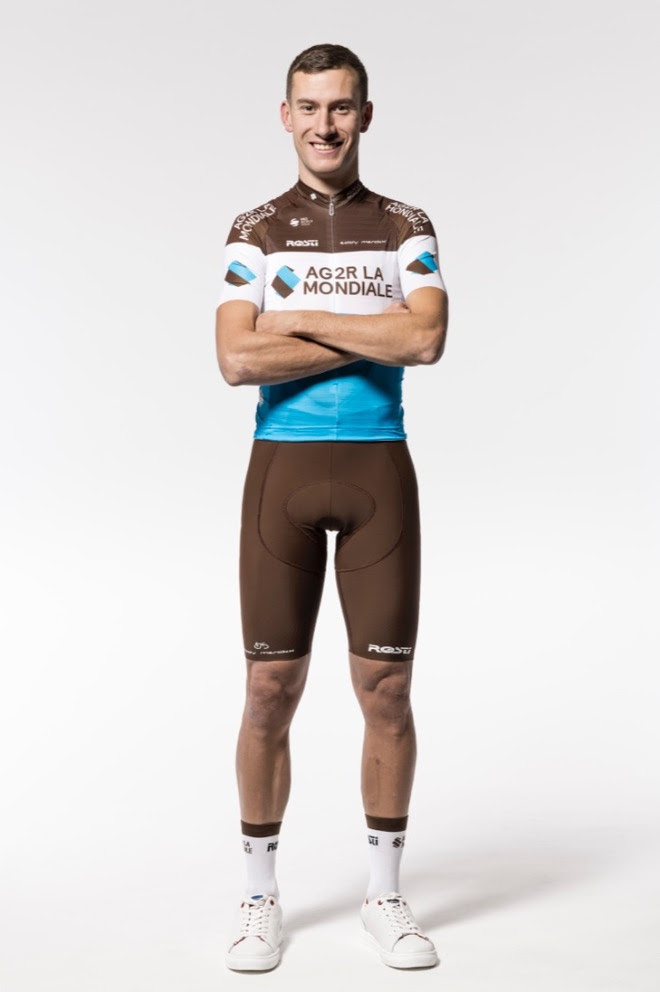 After my time as a stagiaire with the team, everything became official during my first race at the Tour de Valence. The level was raised, I could see all the differences between professionals and amateurs in terms of placement, unfolding of the races, etc … it was a good experience and I was well supported! The UAE Tour will be my first race in UCI WorldTour, and I am happy to learn at this level. With Tony Gallopin proving that he is already in great condition, as well as Pierre Latour, we can have big ambitions! Personally, I want to continue to enjoy everything as much as I did in Spain, and I want to continue learning! After the UAE Tour, I will be at a training camp with the team, and then I will be starting the Tour of Catalonia (March 25-31). At the beginning of the season, I have time between each race. This allows me not to get burned out, to recover well, and to train properly.”GEOFFREY BOUCHARD

Return to racing for Pierre Latour

Four weeks after the Cadel Evans Great Ocean Race Road, Pierre Latour will return to competition at the UAE Tour. "After a good time at home, I'm happy to return to the atmosphere of competition with the team. My form is pretty spot on in training, so we'll see what happens in the race. For the moment, I prefer not to project myself too much. Tony (Gallopin) showed great form at the Tour de la Provence. It will be a pleasure to work for the group if he is well placed in the general classification.”